During a visit to Stirling Castle in Scotland on Wednesday, Queen Elizabeth II had to put a pony in its place when it tried to snack on a fresh bouquet of flowers gifted to her by one of the spectators.

In the LOL-worthy video, the queen can be heard scolding the animal as it tries to nibble on the flowers.

RELATED: There is some royal wedding drama going on after this prince opposed his son’s marriage days before the ceremony

“Go away,” she said and shooed the horse away. “They always eat the flowers.”

But there were no bad feelings between her majesty and the horse. She did pet the animal politely on the nose after the incident.

Bet that pony will think twice before snacking on flowers next time! 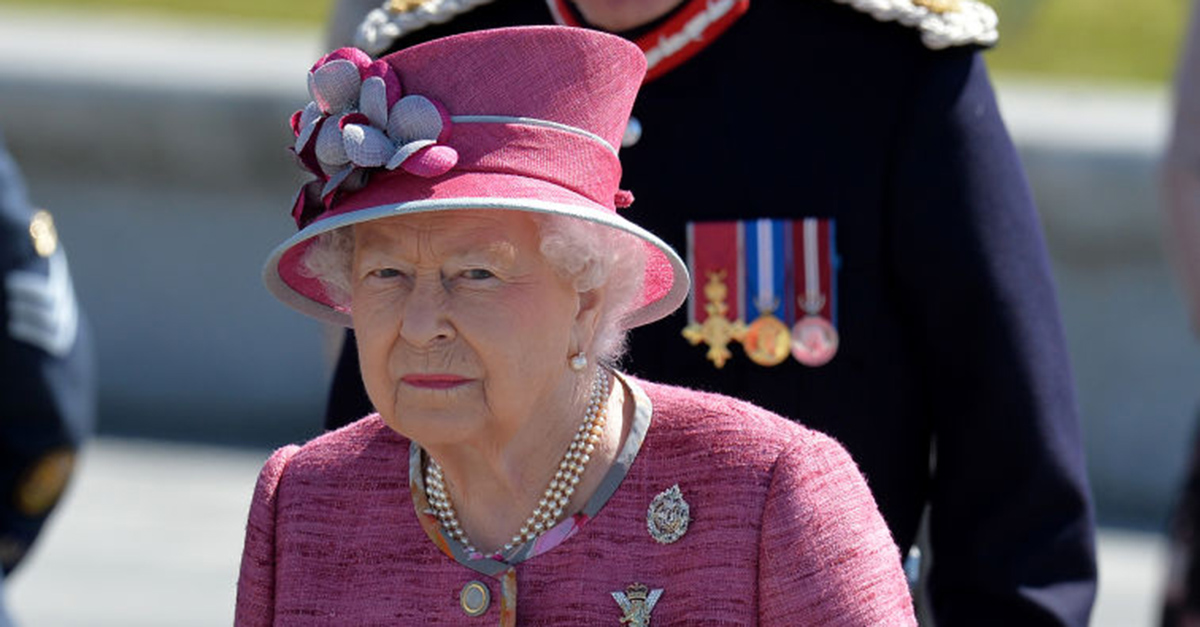