A pick-up driver crashed into a guardrail late last night on South Loop 610 but he had a good excuse.

The steering wheel on his car broke off!

After he lost control of the truck, he was lucky to escape the crash with only minor injuries in the single-car crash. First responders did have to extricate him from the passenger’s side, and he was taken to the hospital for observation.

No one knows as of yet why the steering wheel came off. 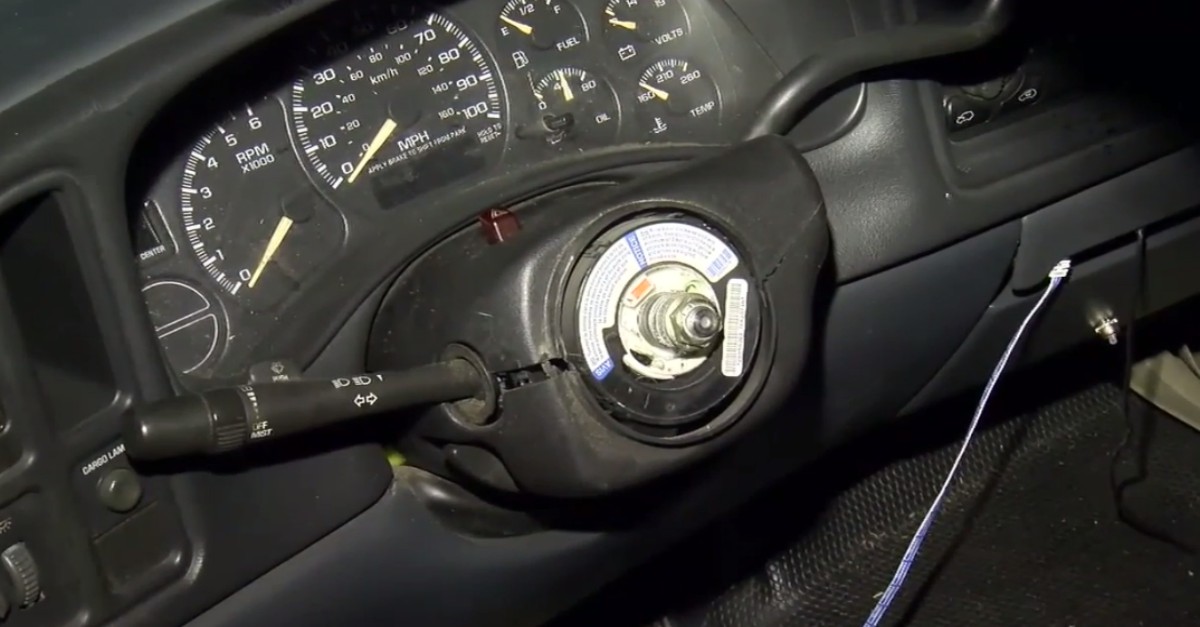