Texas Senator Ted Cruz appeared on a panel at the Texas Tribune Festival in Austin on Sunday, where he was asked to express his opinion about the NFL kneeling protest begun by Colin Kaepernick.

While Cruz said he supported the right of free speech — even if he doesn’t agree what’s said –, he stated that people had a right to respond to the opinions with others, following up with a personal attack on NFL players like Kaepernick.

“Listen, I for one am not a fan of rich, spoiled athletes disrespecting the flag, ” Cruz continued as boos erupted across the audience.

In response to the boos, Cruz offered up the strangest clapback ever, saying the people booing him were from the “People’s Republic of Travis County.”

Texas Tribune co-founder and CEO Evan Smith, who moderated the panel, reminded Cruz that those he was insulting were also his constituents.

Cruz is not the only Republican to deride citizens of Travis County, which is home to Austin and the Capitol.

During a speech in June of this year, Governor Greg Abbott made a similar statement.

RELATED: Rep. Sheila Jackson kneels on the floor of the House in support of NFL players

“I got to tell you, it’s great to be out of the People’s Republic of Austin,” Abbott said. “As you leave Austin and start heading north, you start feeling different. Once you cross the Travis County line, it starts smelling different.” 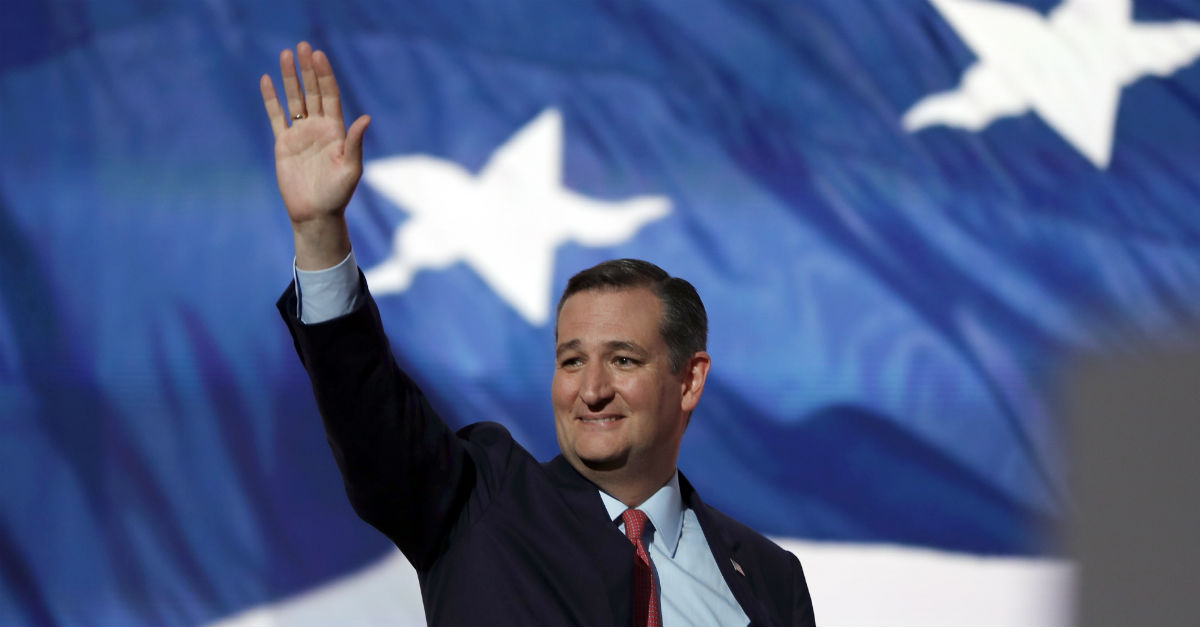