Menu
Follow us
Search
Menu
Search
The morning sky is filled with Hot Air balloons, which after flying over 2 miles to the East Texas regional airport proceed to the second target during the final race of the 33nd "Great Texas Balloon Race" in Lakeport, Texas on Sunday Morning, July 31, 2011. (AP Photo/Dr. Scott M. Lieberman)

The state is already considering chemical solutions and permits shooting hogs from a certain aerial vehicles, but with a price tag of around $3,000 for a licensed helicopter hunt, not to mention the ineffectiveness and dangers of the methods, authorities are still searching for the right resolution.

And Keough isn’t just blowing hot air with his proposal that could help to lower the $50 million damage caused by hogs annually:

“We’ve got a problem here, and we are willing to fix it ourself,” he said in an interview. “We have that Western, swashbuckling, cowboying type of way to deal with things. It’s part of the culture, it’s different than any other state.”

The practicalities of the solution may keep the whole thing from taking off, however, as hot air balloons can cost upwards of $350,000, and Texas is still reeling after 16 people died in a hot air balloon crash last year near Lockhart.

It was the deadliest hot air balloon crash in U.S. history.

RELATED: 16 people were on board a hot air balloon when it crashed into a Texas pasture

HB 3535 remains pending at this time and may be far from a high priority. 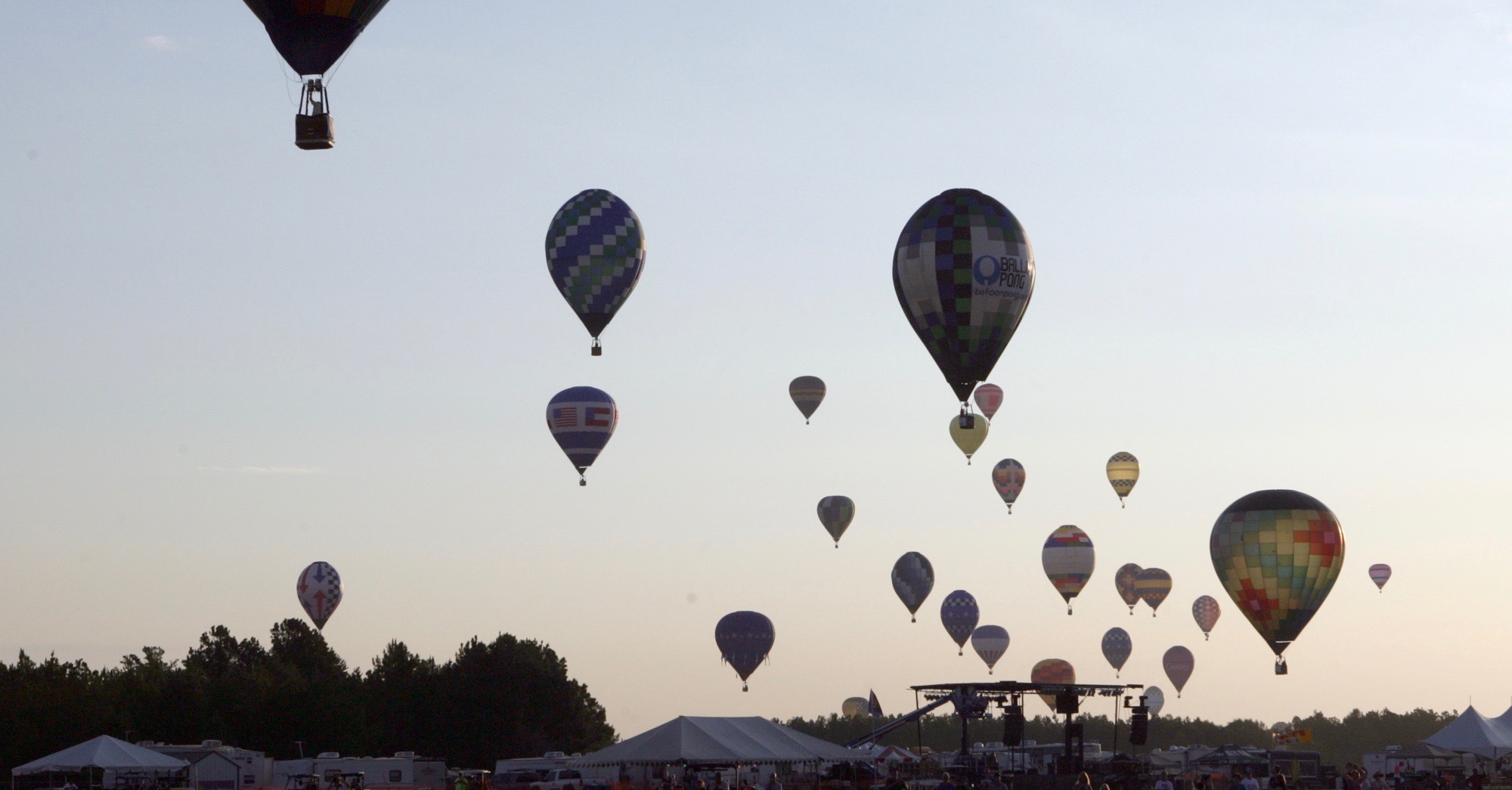