Lights, no camera, but still tons of police action.

At least for the HPD at the moment.

Last week, Mayor Turner said in a statement that the department is suspending its officer body-camera program because of battery life problems and other operational issues with its equipment, saying, “We are working with the vendor to make sure the equipment is fully functional.”

The assurances are interesting because in an interview with KHOU, a spokesperson from WatchGuard, the Houston-based manufacturer of the body-cams, said the batteries are perfectly fine.

“The batteries last 10 hours recording all the time, 19 hours on standby mode. It has been a very successful deployment and we have met and exceeded the city’s expectations in the contract,” the spokesperson said.

Mayor Turner’s office is currently working on making emails regarding the alleged battery problems between the city and company available for you to decide for yourself what’s really going on here.

RELATED: Two men responded to getting pulled over with an armed trip to the police station, and it didn’t end well

Police work has never been under more scrutiny than it is right now, but plenty of people believe body cameras are a step too far. It’s a tough balancing act.

While these parties get their stories straight, remember to maintain your skepticism and demand nothing less than transparency to further accountability, and not just from the cops – from everyone. 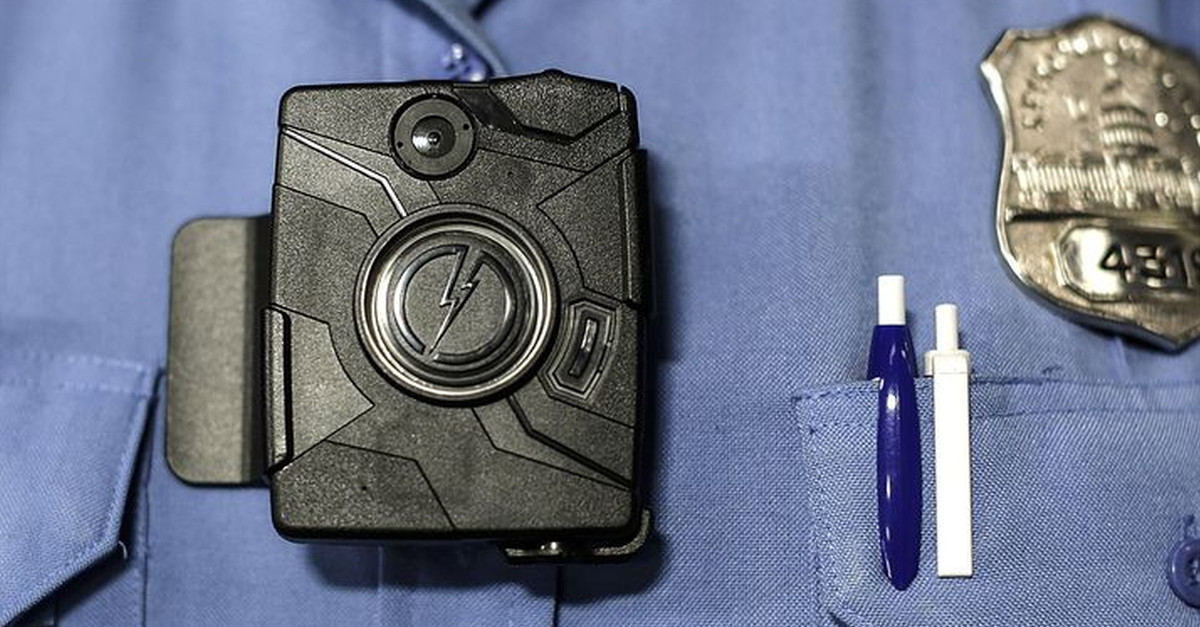