A 36-year-old woman was charged with nonconsensual dissemination of sexual images after posting video of a sexual assault to Snapchat.

Beth Rae Harris went partying with the 23-year-old victim, who she reportedly fought with over a mutual male acquaintance the week prior. The two women returned together to Harris’s home, where the heavily intoxicated victim passed out, reported DNA Info.

RELATED: Arrest made after creep tries to lure child with candy

The victim woke up in the morning, sore and naked and Harris told her that a man had sex with her while she was unconscious, said the Assistant State’s Attorney Nora Gill at a bond hearing.

The victim saw video of the incident on her snapchat, including the man allegedly exposing her vagina to the camera and Harris narrating the assault, reported the Chicago Sun-Times.

According to the Chicago Police Department records, Harris has a criminal history, including battery causing bodily harm and resisting arrest. 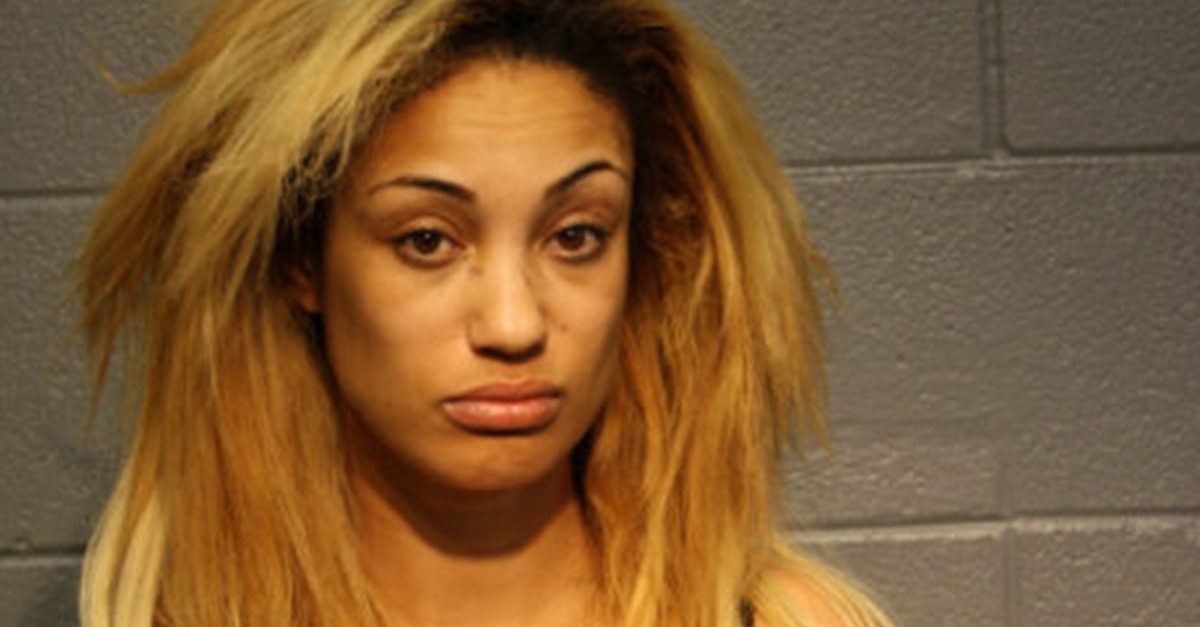