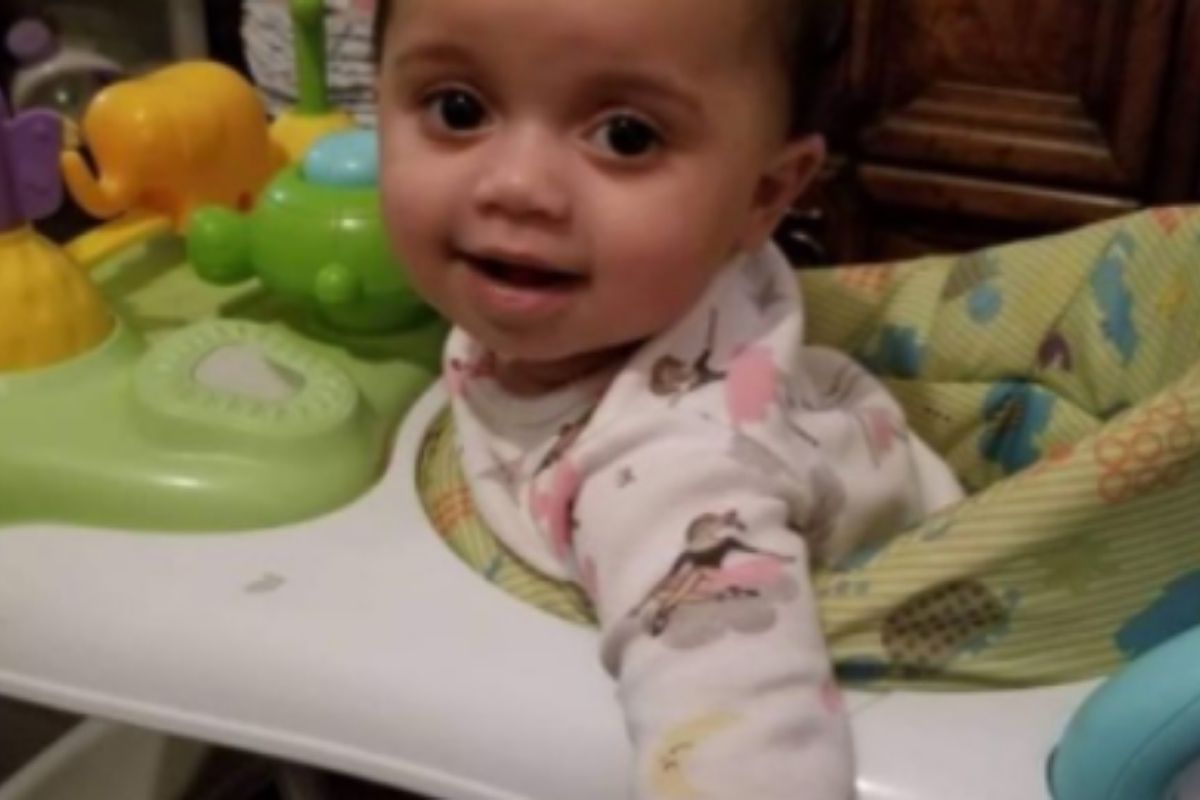 A family in Springfield, Illinois, is mourning the short-lived life of their 1-year-old happy baby girl after it was claimed by a tragic dog attack. A’myrikal Jolynn Hull was pronounced dead after being taken to HSHS St. John’s Hospital when her family’s pet dog had bitten her on the head.

According to Springfield Police, A’myrikal had gotten too close to the family dog’s bowl while it was eating. When it attacked the baby, the child’s two teenage uncles had to pull the dog off of her. A’myrikal was just learning how to walk and had loved the show Cocomelon and the nursery rhyme Youtube channel “Little Baby Bum.”

Dog Kills Toddler that Got Too Close to Food Bowl

A week ago today, A'myrikal Hull's family was celebrating her first birthday.

Today, they're planning the child's funeral.

A'myrikal was killed Thursday night after being bitten on the head by the family dog, moving too close to the food bowl while it was eating. @wics_abc20 pic.twitter.com/oQ9upQJSK1

The dog is a female pocket bully, a pitbull and Patterdale terrier mix, and had never been reportedly violent with other people or animals. Cory Painter, the grandmother of A’myrikal’s sibling, explained that “The dog [has] never snapped before. I was in shock since 1:30 this morning. The fact that she didn’t make it crushed my soul.”

She also explained the child’s relationship with the dog to WICS, saying, “The dog was like her best friend,” but now the dog is with Sangamon County Animal Control. It’s under observation for rabies, but no more details have been given on what will happen to it next.

In the meantime, Painter explained that the family is planning A’myrikal’s funeral, commemorating their happy memories of her with a candlelight vigil. Painter also had set up a GoFundMe page to help the family raise funds to give the baby a proper funeral, and the family was able to exceed their $5,000 goal, raising almost $7,000. Our hearts and prayers go out to A’myrikal’s family and friends.

Watch: 82-Year-Old Man Kills 11-Year-Old Girl and Her Father Over Dispute About a Dog