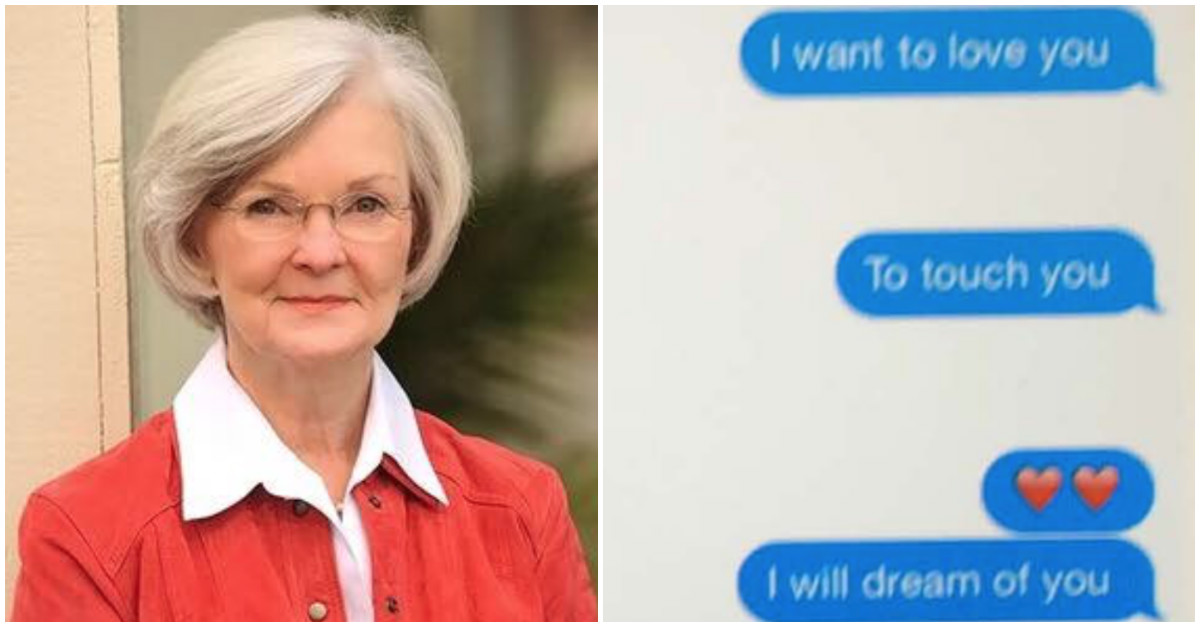 When it comes to politics and sex scandals, it is unfortunate that wives have been placed in the position of having to decide whether or not to publicly stand by their man, and this happens to Democrats and Republicans alike.

Some that come to mind right away are Democrats Hillary Clinton sticking with Bill Clinton after the Monica Lewinsky scandal, Eliot Spitzer’s then wife Silda Wall Spitzer facing the music with him during a dreadful resignation press conference, Huma Abedin and Anthony Weiner’s ongoing saga and Republican Mark Sanford’s infamous dalliance with an Argentinian woman.

RELATED: A man destroyed his ex-girlfriend’s silly four-page apology letter with red pen, and the internet is loving it

The latest example comes from Alabama, where Gov. Robert Bentley (R), 74, an ordained Baptist deacon, a doctor and figurehead for conservative Christians, resigned Monday in advance of impeachment hearings and pleaded guilty to two misdemeanor charges for using state resources to cover up an affair, this after his wife of 50 years, Dianne Bentley, uncovered his infidelity and swiftly moved to end his career.

Dianne Bentley first became suspicious of a scandal in 2013.

By 2014, Dianne Bentley ramped up her efforts to get evidence, putting a recording device in her purse that revealed Robert Bentley telling his staffer mistress Rebekah Caldwell Mason, a married mother, that he loved her, mere moments after his wife left the room.

Those recordings came to the attention of the former governor and he has since pleaded guilty to using state funds to cover up their existence, despite maintaining his innocence for more than year.

“Governor Bentley directed law enforcement to advance his personal interests and, in a process characterized by increasing obsession and paranoia, subjected career law enforcement officers to tasks intended to protect his reputation,” Birmingham lawyer Jack Sharman said in a report.

But Dianne Bentley also discovered suggestive text messages her husband sent to the staffer that, unbeknownst to him, had synced with a state-issued iPad he gave his wife, Business Insider reported.

You can see those texts clear as day online. Many include declarations of love and more — “You look beautiful and feel so soft,” “Bless our hearts. And other parts.”

Dianne Bentley’s chief of staff Heather Hannah played a critical role in the exposé, teaching Bentley how to record on her phone and downloading texts to a laptop and burning them to a CD.

“Honestly, this is not about me. I wanted to tell the truth, and I wanted everybody to know what really happened, but mainly because I wanted Ms. Bentley to have a voice in all of this,” Hannah told WSFA. “I guess she’s doing as well as can be expected. For a lady who was married for 50 years to have to kind of relive this sad story over and over and over, it’s very difficult, and I feel bad for her and her family.”

“I know Mrs. Bentley has forgiven him, and we’re very sad for him,” she said.

Together, they collected all of this information and forwarded it to the Alabama ethics committee, leading to Bentley filing for divorce from her husband in 2015.

The reaction to the story has been unmistakably overwhelming on social media.

Consider that Eric William Bast’s post on Facebook has been shared more than 20,000 times in two days.

RELATED: A scorned boyfriend delivered a birthday “surprise” after finding out his girlfriend was cheating on him

Many commenters praised Dianne Bentley for doing the right thing, some even calling her a real “Steel Magnolia.”

Robert Bentley resigned in disgrace Monday, saying, “I have decided it is time for me to step down as governor. The time has come for me to look for new ways to serve the people of our great state.”

“I love the people of this state with all my heart,” he said.