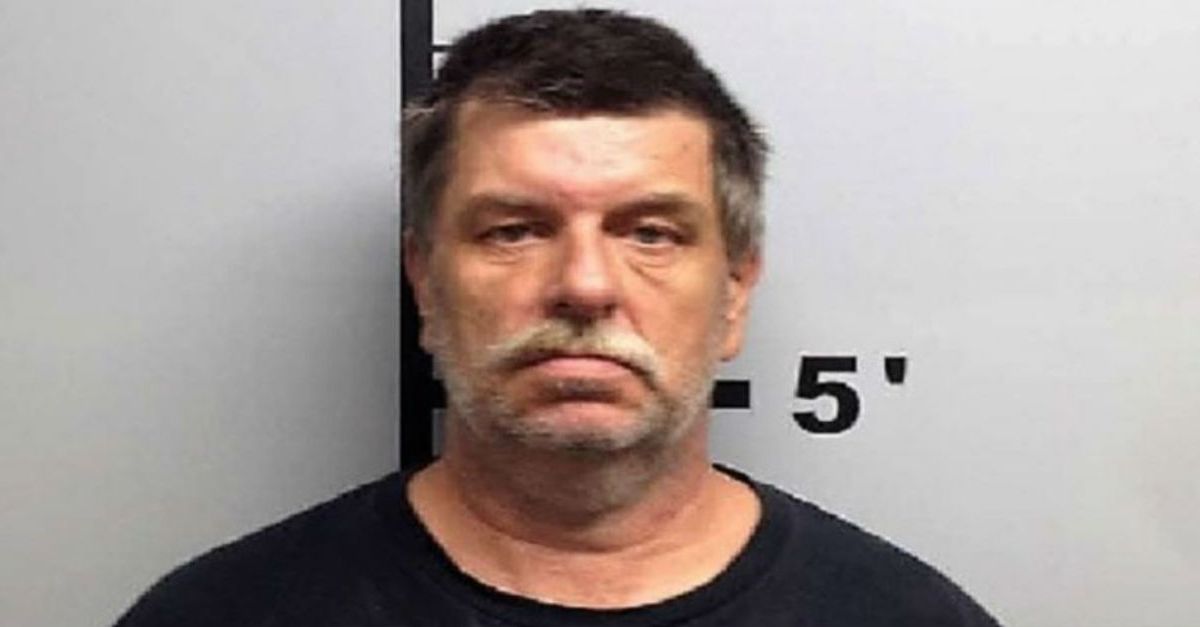 Police have arrested 49-year-old Everett Lee Compton after a lengthy investigation into mysterious goings-on at a home in Siloam Springs, Arkansas. According to ArkansasMatters.com, police were called to the home of Emert and Joyce Whitaker on three different occasions this summer when the homeowners complained that somebody was harassing their pet donkeys. The Whitakers reportedly told the authorities that these incidents have been occurring for three years.

The family installed signs to ward of intruders and even a camera trained on the area where the female donkeys are kept. On May 27 and June 4, Emert says that his camera caught the man on the property. The pictures reportedly show him “placing a bag over one donkey’s head then getting behind the donkey and placing his pelvis against the rear of the animal.” Police were called after the cameras again captured the man on the early mornings of July 5 and 6th.

RELATED: A South Dakota man allegedly found molesting a 4-week-old calf at 10:30 a.m. had a ?legitimate reason? to be there, a deputy said

Arkansas Online reports that police finally apprehended Compton on July 16 at around 1:30 a.m. When an officer arrived, he found the suspect hiding in nearby bushes and told police that he was taking a walk. He also admitted to giving the donkeys carrots but said that he did not engage in intercourse with the animals. The officer explained that the department had footage and, according to the police report, Compton responded that marijuana “makes him do sick things.”

Compton is facing 4 counts of bestiality and criminal trespassing and 5 counts of cruelty to animals. He will return to court on September 11.