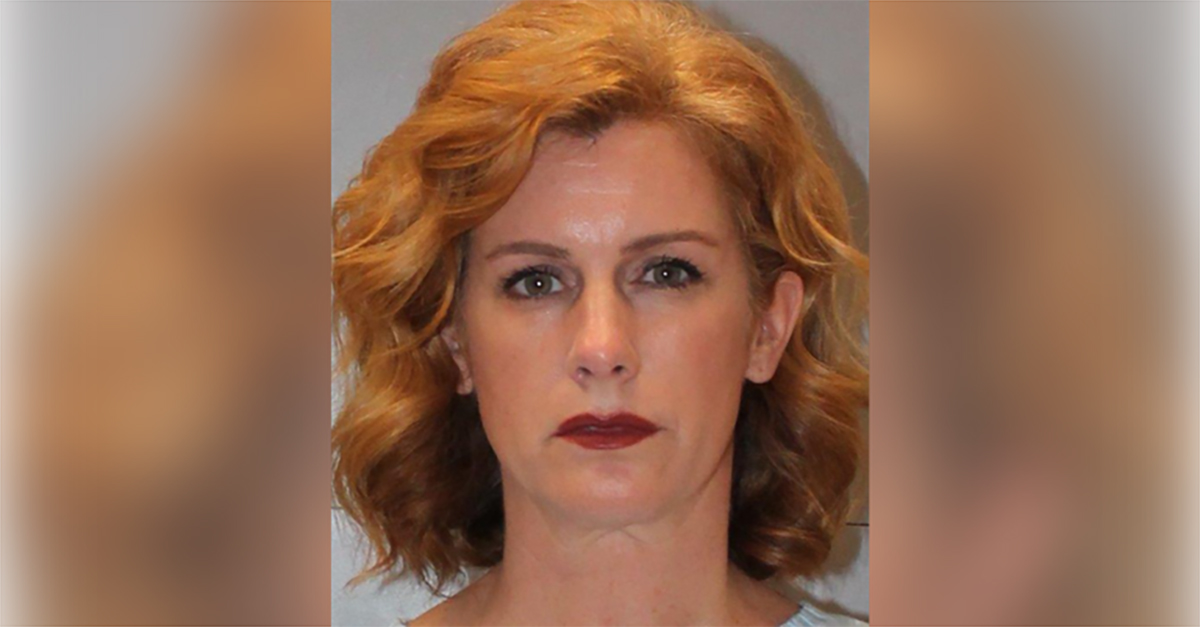 According to court documents, a 44-year-old South Carolina assistant principal admitted to having an inappropriate relationship with a student and apologized to his mother but also told her she was in love with him, The State reports.

Dawn Diimmler, a married mother of three, faces two charges of sexual battery with a student related to allegations that she engaged in a relationship with an Airport High School student while she was the school’s assistant principal. The Cayce-West Columbia school district released documents Monday about the case.

If convicted, Diimmler faces up to five years in prison on each of the felony charges.

While the student was 19 at the time of the alleged relationship, it’s a violation of South Carolina law for a teacher or administrator to have sex with a student enrolled at their school who is between kindergarten and 12th grade, and the student’s age doesn’t make any difference.

The school district released three letters Monday from district officials to Diimmler in which they told her she was under investigation and claimed she was heard on a recording telling the mother of the student that she was in love with him.

RELATED: A teacher faces serious charges after allegedly being caught with a 15-year-old at a hotel

In a Jan. 25 letter, superintendent William James Jr. informed Diimmler that she was being put on administrative leave. Another letter dated Jan. 31 informed the assistant principal of the school board’s recommendation to terminate her. She was fired from Airport High School earlier in February.

“I have listened to those recordings, in which you admit to [the student’s mother] that you are in love with her son, and in which you apologize to [her] for your inappropriate relationship with him,” James stated in that letter.

“Specifically, your conduct, in having an inappropriate relationship with a student, lying about that relationship to me, and contacting [redacted] despite my directive that you not do so, manifests an evident unfitness for teaching, justifying your termination,” James wrote in a letter.

Diimmler is marred with three children ages 7, 9 and 11, her attorney said. It appears her husband is sticking by her side, as he walked her out of Lexington County Detention Center with his arm around her, shielding her from cameras. He was also still wearing his wedding ring.

Diimmler twice had sex with the student at the school, Cayce police alleged. On April 28, 2017, she and the student had sex in a hotel room, according to an incident report from the Columbia Police Department.