What was first thought to be a disappearance is much, much worse.

The story of a disappearance has turned into a murder case in Belmar, N.J., since a 19-year-old man has admitted to strangling 19-year-old Sarah Stern in her home for 30 minutes until she died.

RELATED: The sad truth about a woman who police thought jumped from a bridge to her death has come to light

According to the New York Daily News, Liam McAtasney “told a friend that he strangled Sarah Stern with such force that he lifted her off the ground and watched as she died in her home.”

Prosecutors say McAtasney watched clock as Stern died and later discussed the killing with a friend who videotaped him.

McAtasney will be behind bars until his trial.

Stern, whose car was found abandoned on a Belmar bridge in December and who police initially thought jumped off of the bridge to her death is now believed to have been robbed, strangled to death and thrown off of it.

McAtasney faces charges of murder, felony murder, robbery, disturbing human remains, conspiring with another to disturb human remains and hindering apprehension or prosecution, according to the Asbury Park Press.

Taylor is charged with disturbing human remains, conspiring to disturb human remains and hindering apprehension or prosecution for his alleged involvement.

McAtasney was accused of strangling Stern to death in her home, robbing her of “large quantities of cash” she had withdrawn from her bank account, moving the body with the help of his friend Preston Taylor and throwing the victim off of the Belmar bridge, leaving her car abandoned to lead authorities to the preliminary conclusion that Stern had jumped.

RELATED: Family horror: 14-year-old son kills his mom and little brother and says his dad did it

NBC New York reported that it was a Crime Stoppers tip that led police to McAtasney.

The tip alleged that McAtasney “somehow knew about the cash withdrawal and came to Stern’s home to rob her.”

Taylor, McAtasney and Stern were classmates at Neptune High School and graduated in 2015.

Stern’s body has not been and may never be found. 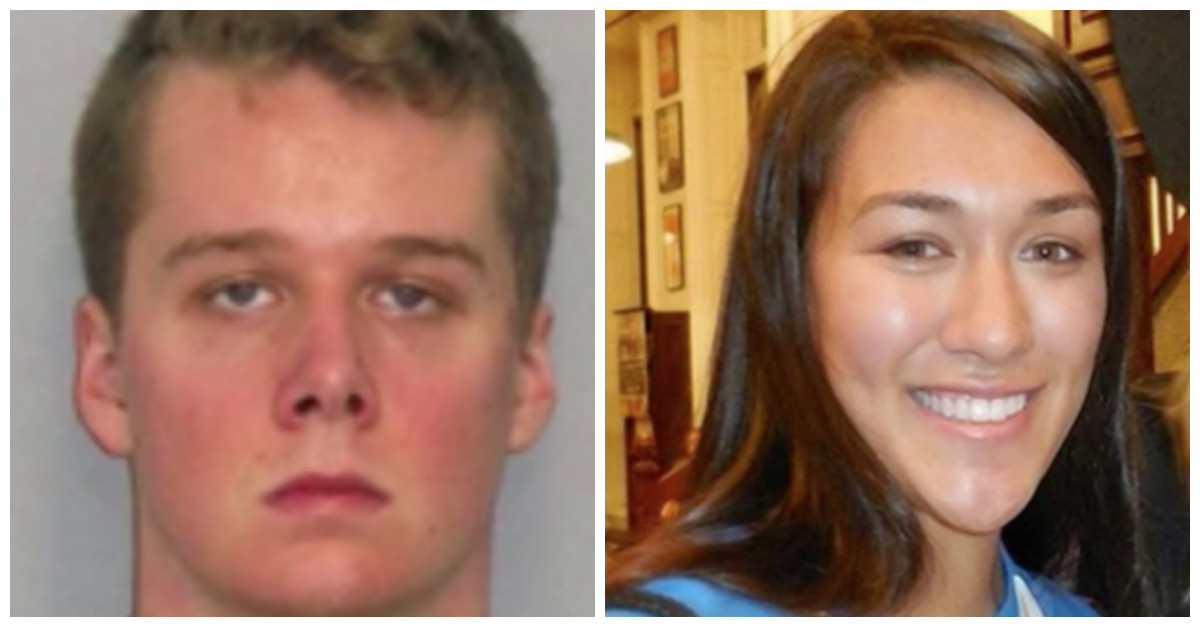