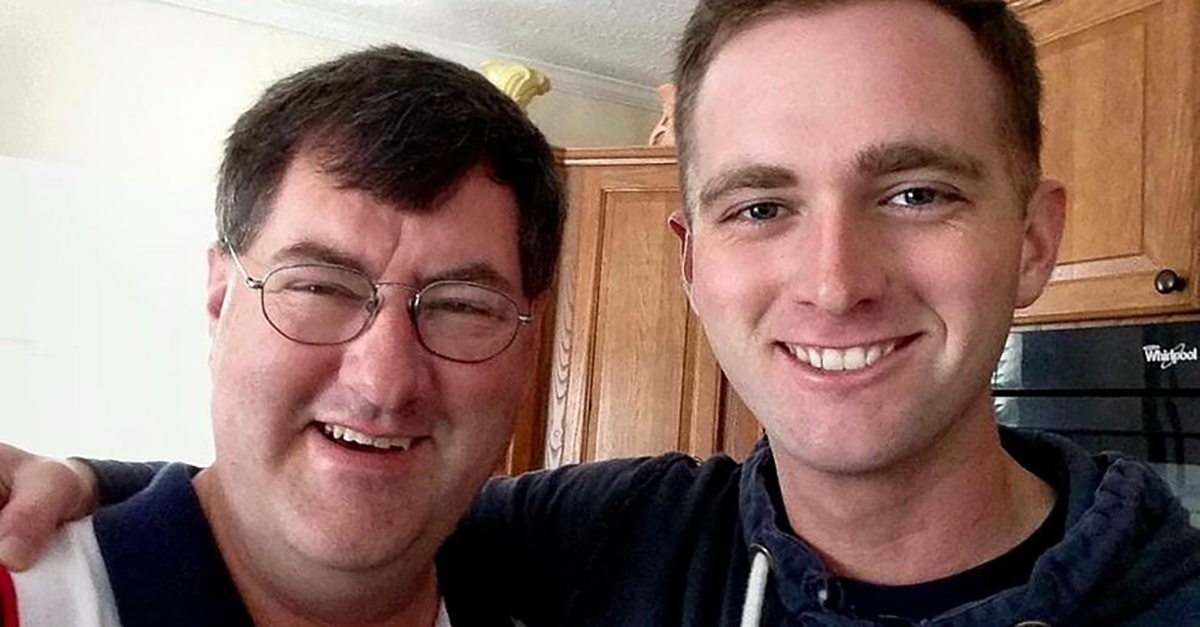 A former Marine who believed so strongly that ISIS must be defeated that he secretly returned to Syria to fight for a U.S.-backed Kurdish military group has been killed.

David Taylor, 25, had kept his plans to join the People’s Protection Units, or YPG, secret from even his family. He told only one close friend and swore him to secrecy. Taylor was was discharged in 2016 but chose to return to the battlefield, his father only finding out when his son arrived in Syria last spring and started training.

“I got an email, and he said, ‘Pops, don’t worry. I’m with the YPG,'” David Taylor Sr. told The Associated Press from his West Virginia home. “He said, ‘I’m doing the right thing. It’s for their freedom.'”

Taylor’s passion was inextinguishable. His father said that when his son set his mind to something, there was no turning back. His father said a U.S. consular official informed the family of Taylor’s death last weekend.

“There was no middle ground. He wasn’t wishy-washy,” Taylor Sr. said.

A Kurdish militia group released a video saying Taylor was “martyred fighting ISIS’ barbarism” on July 16 in Raqqa, Syria, but offered no further details on the cause of his death.

RELATED: All 16 members who lost their lives in the military plane crash have been identified

“One night he got drunk and told me of the atrocities he had witnessed in the Middle East during his time in the Marine Corps,” Cintron wrote in the email. “He said to the effect that, ‘Isis was the bane of modern existence and needed to be stopped before they destroy any more lives and priceless works of human achievement.'”

Cintron said in the email that Taylor died from an improvised explosive device.

Taylor grew up in Ocala, Fla., and attended college in Florida and West Virginia before joining the Marines. He was deployed in Afghanistan, Japan and South Korea, and he spent time in Jordan before he was discharged last year, David Taylor Sr. said.

RELATED: This 16-year-old girl who left everything to join ISIS has admitted to killing soldiers

Taylor’s journey back to Syria started last spring when he asked his father to drive him to the airport. He said he was taking a trip to Ireland, where his family has ancestral ties. Taylor Sr. said he first received intermittent updates about his son’s travels in Europe, but then there was a period of silence.

Soon after that, Taylor Sr. received the email informing him that his son had joined the Kurdish militia.

“He loved his country. He loved democracy,” Taylor Sr. told the AP. “He had a mission, to go over there and advance democracy and freedom like we have it over here. It came at a horrible price.”

The consular official told Taylor Sr. that the YPG is paying to transport Taylor’s body back to the United States.