Iowa parents Nicole and Shane Sifrit are speaking out in the hopes that no family will ever have to experience what they have — losing their newborn baby Mariana to a disease that was likely contracted from a kiss.

RELATED: Two 14-year-old girls walking on the side of the road are now dead because she just couldn’t wait to send that text

The parents explained that less than a week after the baby was born, they got married on July 7 and just two hours after that life event they noticed that something was wrong.

“Friday, we noticed she had stopped eating and wasn’t waking up when we were trying to get her to respond,” the mother told WQAD.

The Sifrits had to leave the wedding and would soon learn the worst: Mariana had contracted Meningitis HSV-1 (herpes simplex virus 1 or a “cold sore”).

Doctors believe that the infant may have gotten the virus from a kiss.

Both parents tested negative for HSV-1 and they’re not sure how Mariana got it.

“They touched her, and then she touched her mouth with her hand,” Nicole Sifrit said. “It’s hard to pinpoint exactly how she caught the virus, but it’s important people are cautious when they let anyone handle their babies.”

“The birth of our baby was great.  It is one of the best feelings in the world when you can bring a child into the world,” Shane Sifrit told WHO-TV. “It immediately went downhill from there. Within two hours she had quit breathing and all of her organs just started to fail.”

Today, we’ve learned that Mariana has passed away.

The Sifrits are now making sure that the public is aware how easy it is for newborns to get sick.

Shane said that it’s the kind of thing he thought would only happen to other people.

“I always thought this stuff happens and it’s a shame and never thought it would happen to me. I was not prepared at all,” he said.

Nicole is advising everyone to be careful and to not let just anyone visit your baby.

RELATED: Six months after a 20-year-old American suspiciously drowned on a family trip in Mexico, there are still no clear answers

“Keep your babies isolated.  Don’t let just anyone come visit them.  Make sure they are constantly washing their hands. Don’t let people kiss your baby and make sure they ask before they pick up your baby,” she said.

A GoFundMe has been set up for Mariana to help offset the costs of emergency care and a life flight. 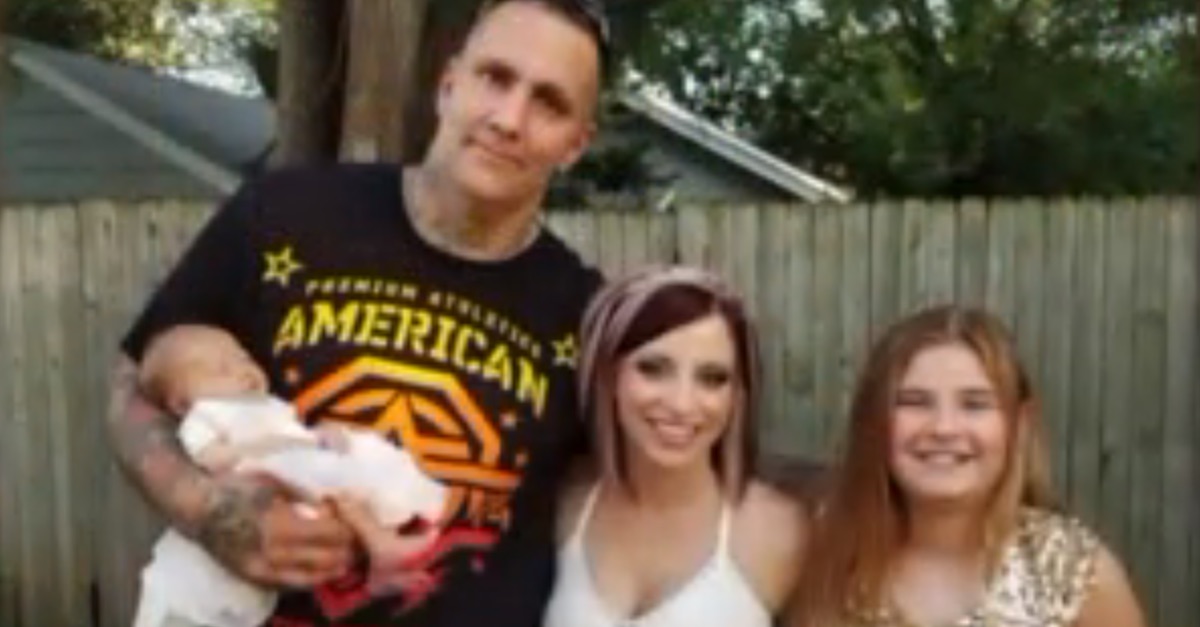