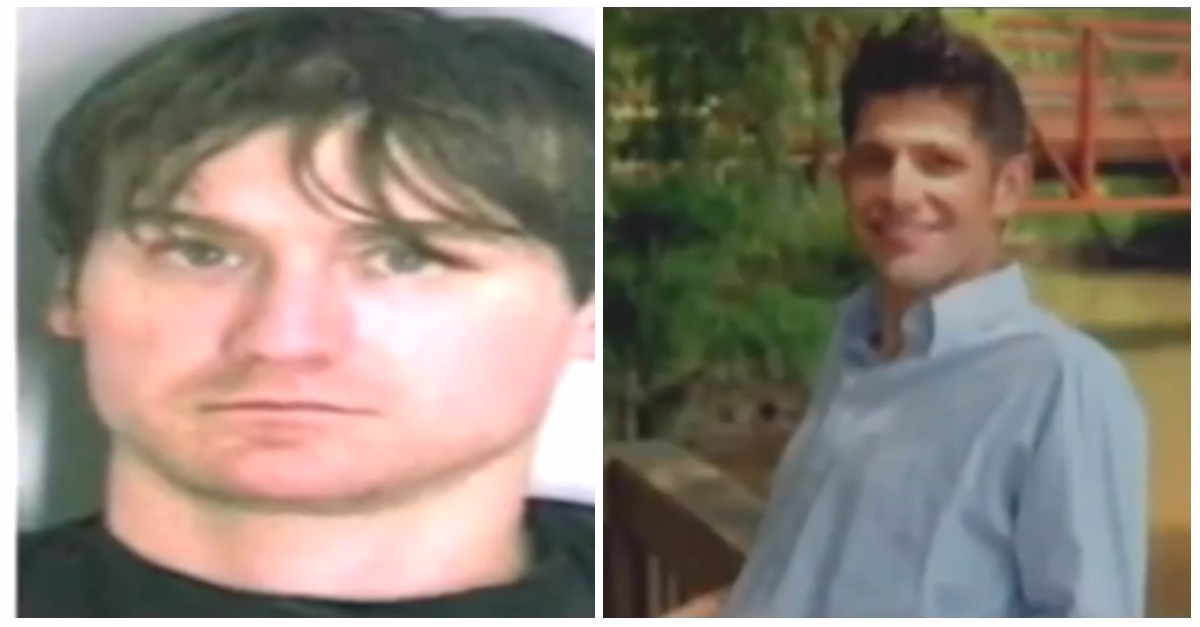 COBB COUNTY, Ga. – Police are searching for a man charged in connection with the death of a veteran, whose remains police believe have been found in the man’s house.

RELATED: Parents who knew odd texts from their missing daughter’s phone meant something was wrong have gotten heartbreaking news

Iraq War vet Chase Massner disappeared from a home in Kennesaw in 2014.

Police found remains at the home this past week and said they believe they are Massner’s.

An official positive identification has not yet been determined by the medical examiner’s office, police said.

Massner’s friend, James Bradshaw Clement, 31, has been charged with concealing his death.

Clement used to live at the home where the remains were found. Clement was the last person to see Massner alive after letting him stay at the home temporarily.

Police said Clement had agreed to turn himself in Friday, but he never showed up. They said he could be traveling in a blue 2003 Honda Civic with Georgia tag PHB5724.

“I really hoped that Chase was still alive and that Brad wasn’t involved in any way, shape or form, but that doesn’t seem to be the case,” neighbor Cliff Moen said.

A tip led investigators to the home on Farmbrook Trail this past week. A family friend said Massner visited Clement at the home the night he vanished.

“He would talk about it. He would say he doesn’t know what happened to Chase and he was just upset that people were harassing him,” neighbor Jackie Moen said.

Massner’s mother, Stephanie Ann Cadena, posted a plea for Clement to turn himself in, begging the former friend to “show us the truth” if he isn’t guilty.

We need your help! If you have any information on the whereabouts of James Bradshaw contact @cobbpolice1 @CobbSheriff #WANTED @mdjonline pic.twitter.com/hiLwhwgK2j

RELATED: A body found floating near the Jersey Shore is suspected to be a woman who went missing while skinny dipping

The plea said, “Brad Clement, for Gods sake, STOP! You spoke to me face to face and even hugged me! If you’re not guilty face us and show us the truth! You love your Mother and Chase Massner loved me! But Chase is no longer here to speak, you are! Please step up and do the right thing!!”

Anyone with information on the case is asked to contact the Cobb County Sheriff’s Office at 770-499-4630.