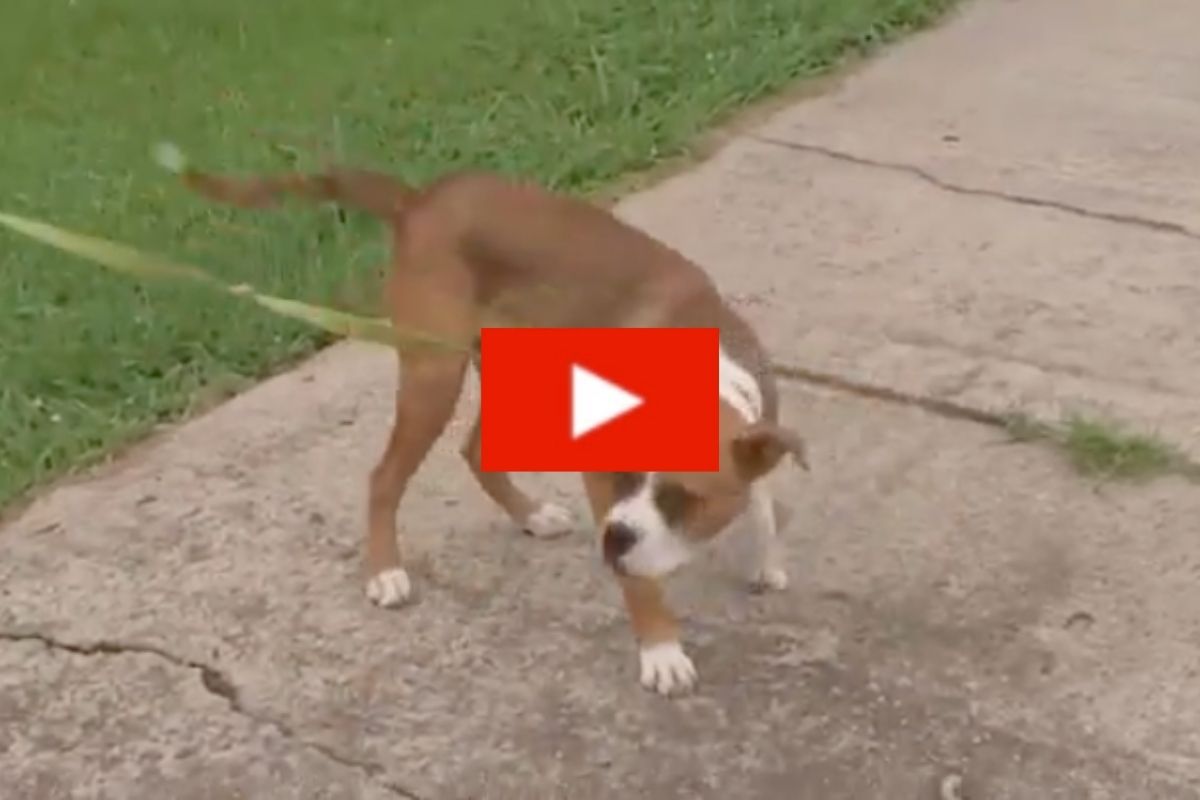 Criticisms have arisen from a controversial situation involving a mother accidentally shooting her own child after she panicked and shot at a puppy who had run out in front of her and her family while they were riding bikes. 24-year-old Angela Mia Vargas has now been charged with deadly conduct with a firearm, for shooting her 5-year-old son while aiming at Bruno, a 6-month-old boxer puppy who ran out in front of them in Houston, Texas.

Bruno’s owner, wanting to stay off-camera and anonymous, explained to ABC 13 what happened. According to neighbors, Vargas was riding bikes with her son and husband when Bruno ran out. The owner followed him, telling the puppy to come back in the house. But as the dog roams about the street, multiple gunshots are heard followed by screams from the child’s family. The owner said, “I came out of my house because Bruno was barking and barking. I thought my brother was coming. So, I open the door just a little bit and he comes running out.”

The 5-year-old boy was rushed to the hospital but thankfully did not sustain any life-threatening wounds. He was struck in the abdomen by one of three bullets that were fired from a small-caliber pistol, as told by Detective J. Hasley with the HPD Major Assaults and Family Violence Division. Bruno’s owner said, “She could have handled it differently. You know, she was there, her husband was there, I was there, nothing would have happened. Nothing bad like that.”

He also explained how he has had nightmares since that day, saying, I was asleep and I had a dream hearing the little boy crying, and that’s what woke me up when I was sleeping yesterday.”

Bruno was grazed by a bullet on one leg, but will also thankfully be fine. His owner was given a Class C misdemeanor citation for having a loose dog.