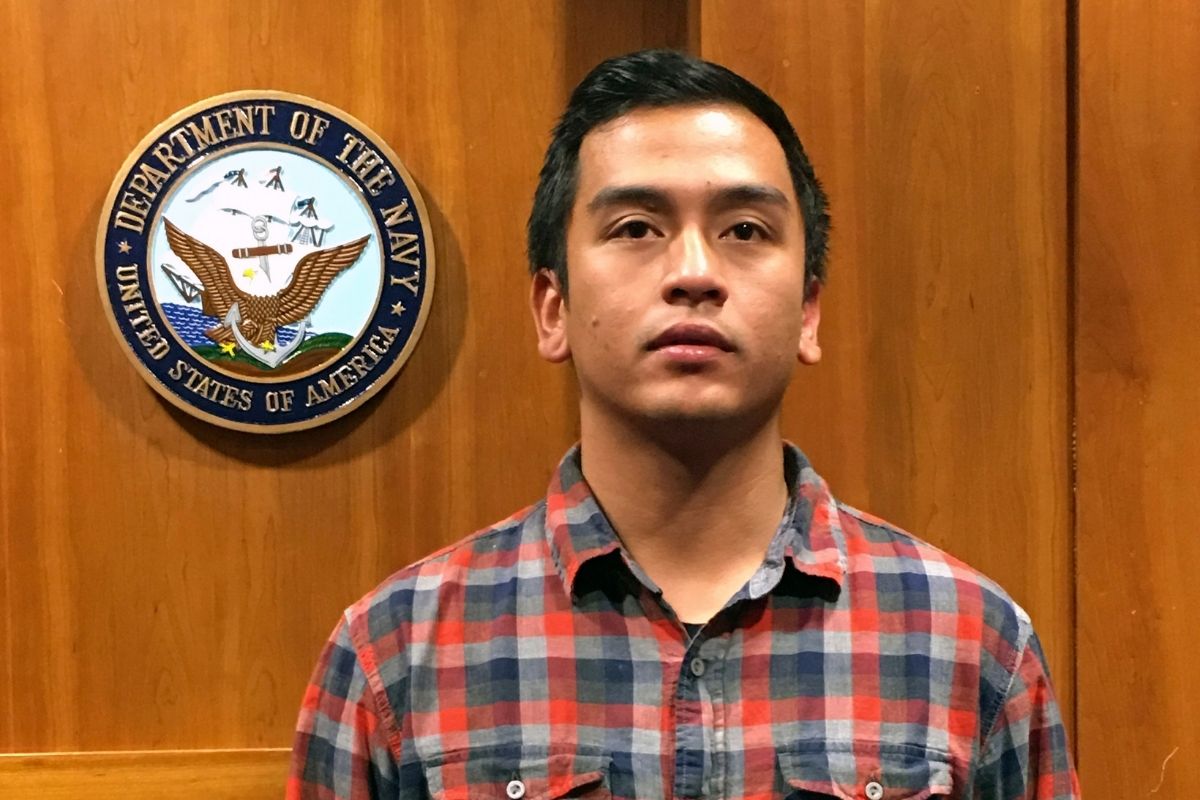 More controversy has sparked with law enforcement as a Navy veteran died after a Northern California police officer put a knee on his neck for several minutes. According to his family, 30-year-old Navy veteran Angelo Quinto was having a paranoia episode that resulted in his family calling 911. When responding officers came, one knelt on Quinto’s neck for nearly five minutes while the other restrained Quinto’s legs until Quinto lost consciousness. After being taken to the hospital by ambulance, Quinto died three days later.

Warning: The following video may be disturbing to some viewers. Viewer discretion is advised.

On the night of December 23, 2020, Quinto’s family members, Cassandra Quinto-Collins and Isabella Collins, reached out to the Antioch Police Department because Quinto was having a mental health crisis. Born in the Philippines, Quinto had been honorably discharged from the Navy in 2019 for a food allergy but suffered from depression most of his life. And after an apparent assault in early 2020, where he woke up in a hospital with no recollection of how he got stitches and serious injuries, he began having paranoia and anxiety episodes.

Quinto’s mother, Quinto-Collins, described what happened, saying, “He said ?Please don?t kill me. Please don?t kill me,? as they were putting him on the ground. They handcuffed him and one officer put his knee on the back of his neck the whole time I was in the room,” also adding that she was hugging her son and he was calm by the time police came. She also said, ?I trusted the police because I thought they knew what they were doing but he was actually passive and visibly not dangerous or a threat so, it was absolutely unnecessary what they did to him,? and she was the one who recorded the video.

The family has now filed a legal claim against the Antioch Police Department, and according to the family’s attorney John Burris, they’re filing a wrongful death claim. The district attorney said last week, ?I refer to it as the George Floyd technique, that?s what snuffed the life out of him and that cannot be a lawful technique. We see not only violations of his civil rights but also violations against the rights of his mother and sister?s, who saw what happened to him,” referencing George Floyd, the Black man in Minneapolis who died last year after a police officer put his knee on Floyd’s neck while he was handcuffed, despite Floyd saying he couldn’t breathe.

According to the Associated Press, Burris said that there are other problems with how the officers responded to the call, including their failure to try and de-escalate the situation by talking to Quinto and their failure in turning on their body cameras and the patrol car camera. Burris also explained that cause of death has not yet been released and an independent autopsy is pending. Quinto’s sister, Collins, says she regrets calling the police on her brother who was tightly in their mother’s arms when they came. She said, ?I asked the detectives if there another number I should have called, and they told me that there wasn?t and that I did the right thing. But right now I can tell you that the right thing would not have killed my brother.”

Will things change for 2021? With the coronavirus pandemic still prevalent and Quinto’s death similarly mimicking Floyd’s, it’s hard to believe that our society has progressed and learned from last year. Even with everything readily accessible through our cellphones, you would think change would happen faster. Nevertheless, we can only hold ourselves and our close ones accountable in doing our part to ensure everyone else’s safety, hoping that change will start to become more obvious in the long run.