Anne Hathaway is indisputably an exceptionally talented actress and dancer who found early success in 2001 and continued to add to it in the two decades since.

But for an actress who seemingly came out of the blue, what’s her story? How did she quickly achieve stardom and quickly amass a fortune? And how did her role as Catwoman factor into her success?

Anne Hathaway Gets Her Acting Sealegs

Born in Brooklyn in 1982, Anne Hathway studied acting a considerable amount in her youth, both in New York and New Jersey. She appeared onscreen for the first time in the TV drama Get Real from 1999 to 2000.

But it was her lead role in Disney’s The Princess Diaries, playing lead protagonist Mia Thermopolis, that made her a household name practically overnight.

A mere five years later, she cemented her status as one of Hollywood’s elite actors with her portrayal of Andy Sachs in 2006’s The Devil Wears Prada, a commercial smash hit.

After her breakthrough performance alongside Meryl Streep in that film, Anne Hathaway raked in heaps of accolades, in particular for her starring role in 2009’s Rachel Getting Married and in Tom Hopper’s 2012 version of Les Misérables.

Indeed, the 2010s saw Anne Hathaway become a force to be reckoned with in Hollywood. After picking up an Oscar, a Primetime Emmy Award and a Golden Globe Award, she made more money than any other female actor in 2015.

Her financial status soared thanks in large part to Rio 2 — not Interstellar, directed by her collaborator Christopher Nolan — and Alice Through the Looking Glass, Cosmopolitanreported.

Anne Hathaway vs. the Fanboys

Anne Hathaway’s net worth is $80 million, according to CelebrityNetworth.com. Part of that impressive sum came thanks to her high-profile — but very brief — role in 2012’s The Dark Knight Rises, the third installment in Christopher Nolan’s Batman trilogy.

When Anne Hathaway auditioned to be in the movie, she didn’t even know what role for which the moviemakers considered her, according to Empire. She landed the part of Catwoman, which Michelle Pfeiffer played to the delight of audiences in Tim Burton’s Batman Returns in 1992.

Fan backlash against Anne Hathaway playing Catwoman came swiftly when a promotional pic of her riding a Batcycle in summer 2011, according to New York Daily News.

The actor gave a confident response to the naysayers.

“What I am happy to say is: If you didn’t like the photo … you only see about a tenth of what that suit can do,” Hathaway told MTV. “And if you like the photo, you have excellent taste.”

In the end, the criticisms directed toward Hathaway didn’t really matter, because she wound up only occupying 19 minutes of the movie. That fact is even more startling given that the movie’s running time is 165 minutes.

And while Hathaway didn’t get as strong a reception as, say, Zoe Kravitz did in this year’s The Batman, she still got the last laugh. Despite appearing in The Dark Knight Rises for under 20 minutes, she took home $7.5 million in pay, according to Buzzfeed.

Hathaway’s ridiculous compensation for her brief role in the Batman movie isn’t as hard to believe as the $3.7 million that Marlon Brando legendarily got for appearing for only 15 minutes in 1978’s Superman.

But it’s still an impressive haul — and fitting, given that Anne Hathaway’s Catwoman character is a thief at heart.

READ MORE: “Anne Hathaway was the 9th Choice for ‘The Devil Wears Prada’” 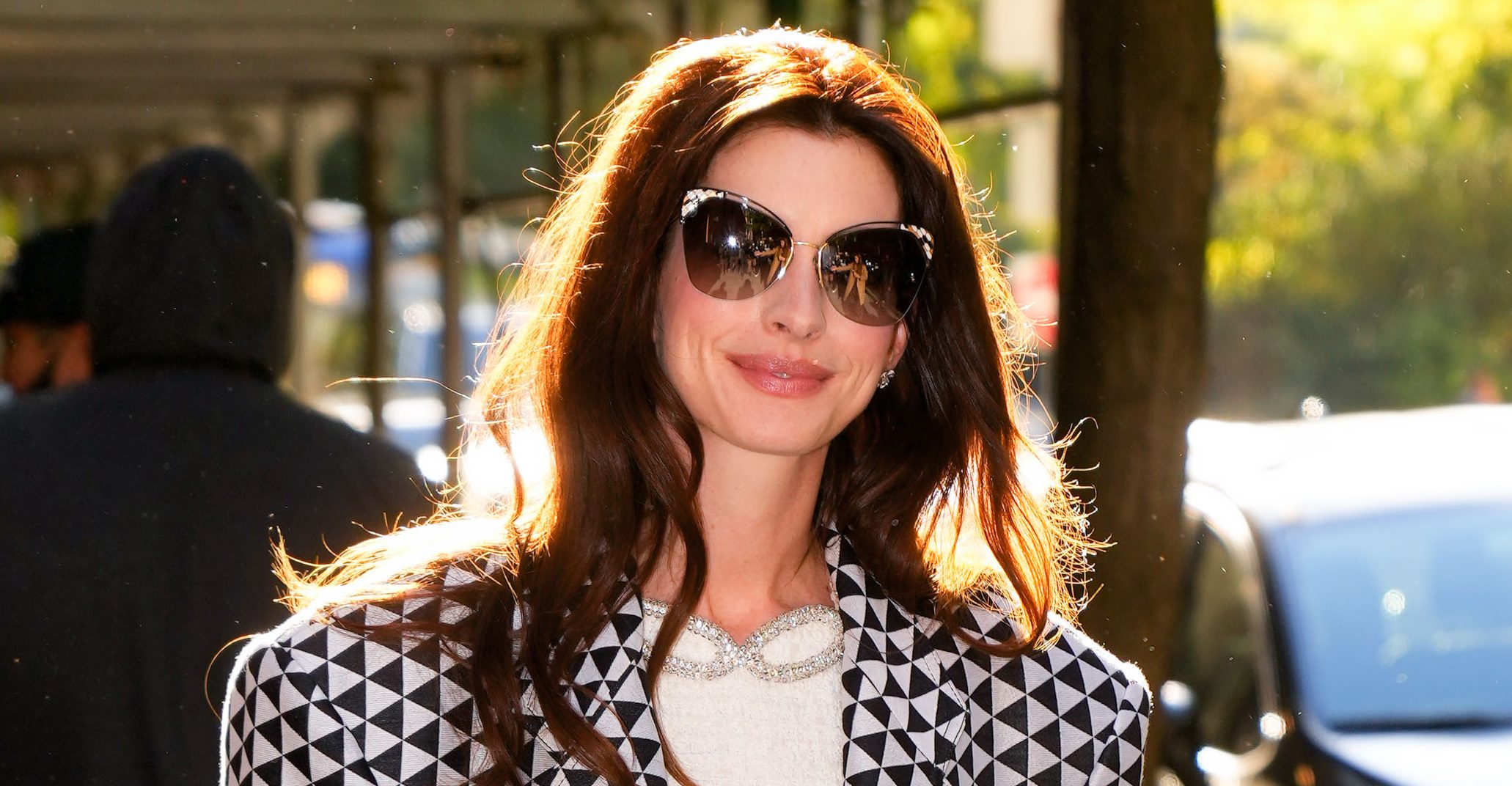