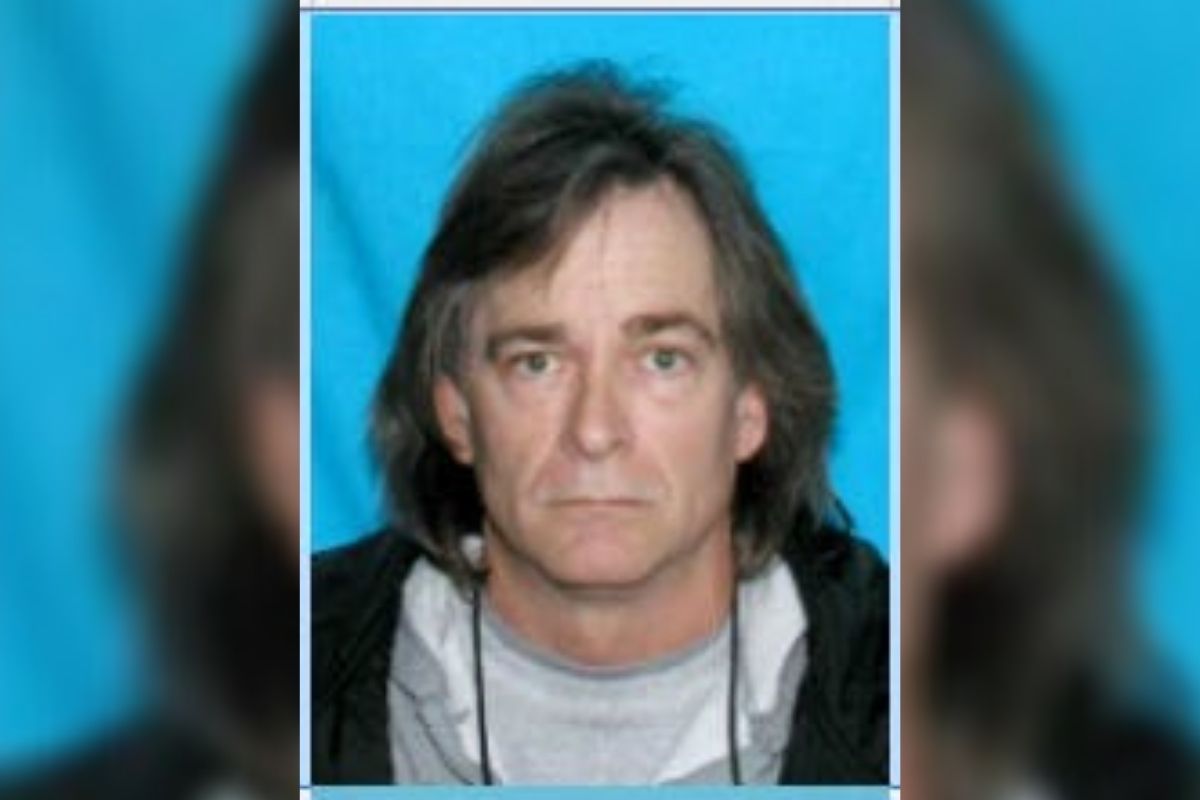 Authorities have identified Anthony Quinn Warner as the Nashville bomber after experts matched his DNA to remains found at the sight of the Nashville explosion on Christmas morning. According to US Attorney for the Middle District of Tennesee Don Cochran, “We’ve come to the conclusion that an individual named Anthony Warner is the bomber. He was present when the bomb went off and then he perished.”

Tennessee Bureau of Investigation Director David Rausch stated the DNA that was taken from the scene was matched to Warner by forensic analysts. The 63-year old from Antioch, Tennessee, had already been identified by authorities as a person of interest in the explosion of a recreational vehicle in downtown Nashville on December 25th. The explosion was captured in a Nashville police surveillance video that was posted to social media on Sunday night.

The blast managed to damage dozens of buildings and injured three people knocking out AT&T Wireless services around Nashville. There is no indication that anybody else besides Warner was involved, and there’s been no motive determined as of now. FBI special agent in charge of the Memphis field office, Douglas Korneski, refused to comment on whether the blast would be considered domestic terrorism after the question arose.

According to CNN, Forensic analysis at the FBI lab in Quantico, Virginia, and the Tennessee Bureau of Investigation matched DNA taken from the explosion scene to the suspect. A vehicle ID number from the RV also matched Warner.

Authorities are asking anyone who may have known Warner or encountered him should immediately contact the FBI so that investigators can establish a motive. Through a news conference, authorities did note that Warner was not previously on law enforcement’s radar. Investigators were able to match the DNA samples to Warner rather quickly because they were able to collect DNA from his family members.

Law enforcement officials had earlier stated that they believed Warner’s human remains were found at the blast site. The FBI gathered DNA from Warner’s home and began searching around his area for any clues of the motive. Police were initially called at the location of the explosion after a resident called 911 at 5:30 a.m. on Christmas day. When officers responded to the scene, they found a white RV parked in front of an AT&T building that was reportedly broadcasting a warning that an explosion would occur. A computerized voice warned residents to evacuate the area. The explosion occurred at 6:30 a.m.

Watch: Was It A Miracle? Devastating Fire Burns Down Church, Crosses and Bibles Found Untouched