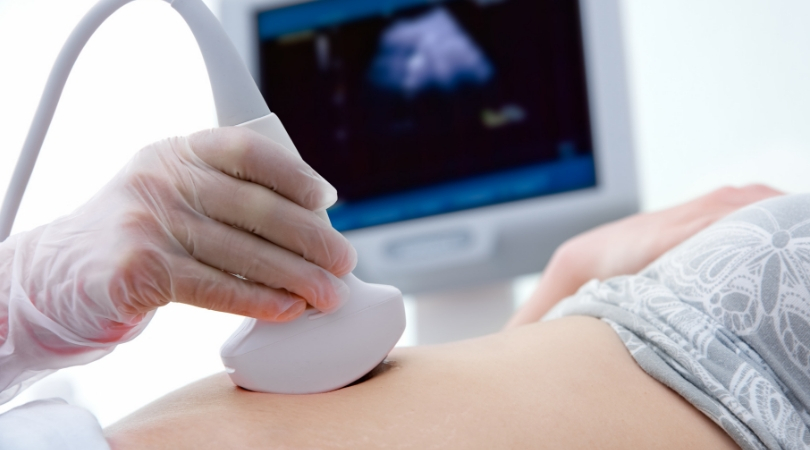 MONTGOMERY, Ala. (AP) — Alabama is the latest state to propose a ban on most abortions as conservatives attempt take aim at the 1973 U.S. Supreme Court decision that legalized abortion.

Energized by new conservatives on the Supreme Court, abortion opponents in multiple states are seeking to ignite new legal fights in the hopes of challenging Roe v. Wade. Alabama lawmakers will introduce legislation Tuesday to make performing an abortion at any stage of pregnancy a felony unless the mother’s health is in jeopardy.

“This bill just truly confronts Roe versus Wade,” said bill sponsor Rep. Terri Collins, a Republican from Decatur. Collins said the bill will “reflect the conservative beliefs, principles and desires of the citizens of Alabama while, at the same time, providing a vehicle to revisit the constitutionally flawed Roe v. Wade decision.” Sixty-three legislators in the 105-member House of Representatives have signed on as co-sponsors, Collins said.

Randall Marshall, executive director of the American Civil Liberties Union of Alabama, said the legislation would be challenged and “struck down immediately” because it is in direct conflict with current Supreme Court decisions, and it would leave the state with substantial legal bills.

The bill would ban abortion in Alabama beginning two weeks after conception.

The legislation allows an exception if the mother’s life is in danger, but not in the case of rape or incest.
#alpolitics https://t.co/i0NzuUGVrO

“A woman’s health, not Alabama politicians, should drive personal medical decisions. The government has no business overruling medical professionals and experts in determining what care a woman can receive from her doctor,” Marshall said. The Alabama bill comes on the heels of several states considering bans on abortion once a fetal heartbeat is detected, which happens as soon as the sixth week of pregnancy. The Alabama bill would go further by banning abortion at any point.

Kentucky and Mississippi enacted fetal heartbeat legislation. The Kentucky law was enjoined by the courts the same day it was signed by the governor. Georgia’s governor is considering whether to sign a similar bill. A South Carolina House subcommittee passed a bill Tuesday that would ban almost all abortions if a fetal heartbeat is detected.

TODAY–A new abortion bill will be filed in the Alabama State House. Bill sponsor Rep. Terri Collins says 63 out of the 105 members of the Alabama House have signed on as co-sponsors. #GoodMorningAlabama @abc3340 pic.twitter.com/ueIbhcW2MZ

The Guttmacher Institute, which supports abortion rights, said 304 proposals to restrict abortion in some form have been introduced in states across the country so far this year. The hope of sparking appellate cases that could revisit Roe comes after some attempts at abortion restrictions have recently been struck down by the courts.

Marshall said the Supreme Court is expected to decide this month whether to hear Alabama’s appeal of the 11th U.S. Circuit Court of Appeals ruling striking down the state’s attempt to ban the most commonly used second-trimester abortion procedure.