At Least 14 Alaska Cities Have Officers With Records 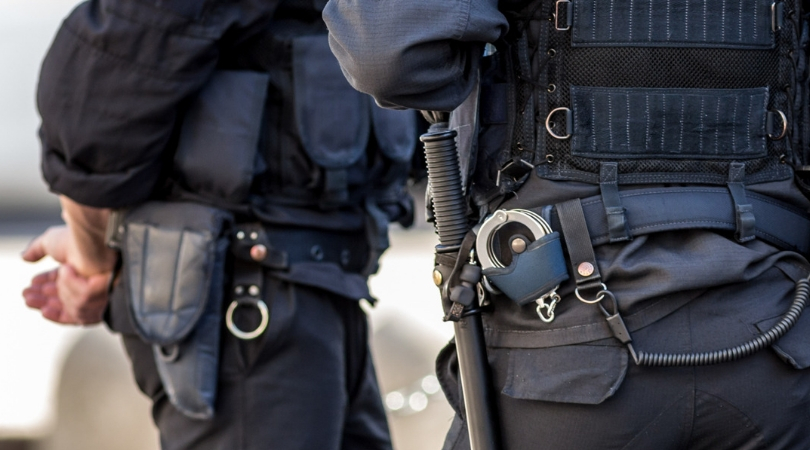 ANCHORAGE, Alaska (AP) — At least 14 cities in Alaska have employed police officers whose criminal records should have prevented them from being hired under state law, the Anchorage Daily News and ProPublica reported Saturday.

The news organizations said they found more than 34 officers who should have been ineligible for these jobs. In all but three cases, the police hires were never reported by the city governments to the state’s Department of Public Safety, as required, the Daily News and ProPublica reported. In eight additional communities, local tribal governments have hired tribal police officers convicted of domestic violence or sex crimes, the news organizations reported.

All 42 of these tribal and city police officers have rap sheets that would prevent them from being hired by the Anchorage Police Department and its urban peers, as Alaska state troopers or even as private security guards most anywhere else in the United States, the news organizations said. Many remain on the job.

Here's the thing about Alaska's failure to enforce hiring requirements for rural police officers: Those who know the system best raised red flags long ago. This letter from a former Alaska Public Safety Commissioner is from 12 YEARS AGO. pic.twitter.com/yOFVPS895z

“It’s outrageous that we have a situation where we have a, such a lack of public safety that communities are resorting to hiring people who have the propensity for violence,” said Melanie Bahnke, a board member for the Alaska Federation of Natives, which represents 191 tribes. “And placing them in a position where they have control over people and possibly could victimize the victims further.”

“That’s like a frontier mentality,” said Bahnke, who is also chief executive for Kawerak Inc., a Nome-based tribal consortium that oversees state-paid police in the region. The Daily News/ProPublica report comes nearly a month after U.S. Attorney General William Barr declared a law enforcement emergency in Alaska, clearing the way for the Justice Department to award more than $10 million to combat crime in rural communities.

That announcement came after Barr visited the state and met with Alaska Natives, who described disproportionately high rates of violence and sexual assault in Native communities and other problems, including not having any law enforcement presence in some villages.

The Daily News and ProPublica reported that there aren’t enough state troopers or other state-funded officers to go around.

They said that village police officers and tribal police officers working in Alaska villages are at least as common as state troopers or state-funded officers. The news organizations said that no one keeps track of who these officers are, where they are working, if they’ve passed a background check or if they’ve received any training.