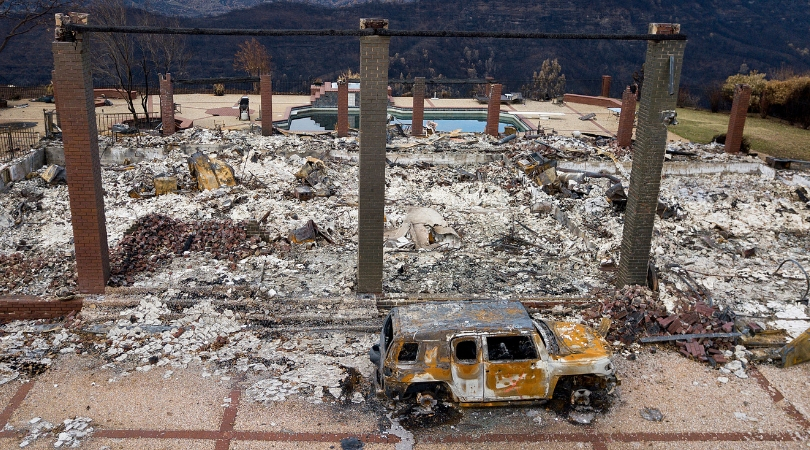 SAN FRANCISCO (AP) ? State and federal authorities estimated Tuesday that it will cost at least $3 billion to clear debris from 19,000 homes and businesses destroyed by three California wildfires last month. The disaster relief officials said the cleanup costs will far surpass the record cleanup expense of $1.3 billion the U.S. Army Corp of Engineers spent on debris removal in Northern California in 2017.

California Office of Emergency Services Director Mark Ghilarducci said the state will manage cleanup contracts this time. Hundreds of Northern California homeowners complained contractors last year paid by the ton hauled away too much dirt and damaged unbroken driveways, sidewalks, and pipes. The state OES spent millions of dollars repairing that damage. Ghilarducci said the state OES will hire auditors and monitors to watch over the debris removal in hopes of cutting down on the number of over-eager contractors.

“We learned a great number of things,” last year, Ghilarducci said. He said the U.S. Corps of Engineers was asked to lead the effort last year because state resources were stretched thin after responding to more than a dozen wildfires. This year, he said state officials can manage the cleanup and costs will be shared among state, federal and local authorities.

He said he expects the cleanup to begin in January and take about a year to complete. State and federal officials are currently removing hazardous household materials from the damaged properties. Most of the work will occur in Northern California, where the state’s most destructive wildfire destroyed the city of Paradise.