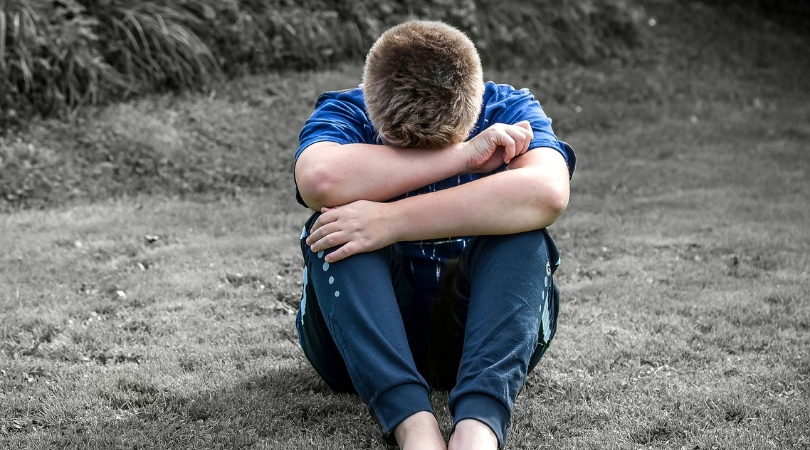 Child abuse increases the day after school report cards are released ? but only when kids get their grades on a Friday, a study in Florida suggests. The curious finding startled researchers, who had figured abuse might go up regardless of the specific day kids got their grades.

But their study of reports to a child abuse hotline that included broken bones, burns and other confirmed abuse found otherwise. An increase only occurred on Saturdays after a report-card Friday. Though overall rates were small, there were almost four times more cases on those Saturdays than on other Saturdays. No apparent connection between report cards and abuse was found on other days of the week.

“Anecdotally, we know a lot of parents will spank their children or use corporal punishment if they’re unsatisfied with their school work,” said University of Florida psychologist Melissa Bright, the lead author. That punishment may become abusive when kids don’t have school the next day and parents think injuries might be more likely to go unnoticed, the researchers said, noting that teachers are required to report suspected child abuse. Or, it could be that severe punishment is less likely on weekdays when parents are too busy to focus on report cards, Bright said,

But she acknowledged those theories are speculation and that the findings aren’t proof. The study was published Monday in JAMA Pediatrics. The researchers reviewed calls to a Florida child abuse hotline and school report card release dates in most of Florida’s 67 counties during the 2015-2016 academic year. Nearly 2,000 cases of physical abuse in kids aged 5 to 11, confirmed by child welfare authorities, were included.

There was an average of slightly more than 0.6 cases of abuse per 100,000 children on Saturdays after a report-card Friday compared with slightly less than 0.2 cases per 100,000 children on other Saturdays. The average was less than one per day because so many days were included in the analysis. But in a state like Florida, with a school-age population of just over 3 million kids, this could amount to 19 cases of report card-related abuse compared to 5 on other Saturdays, the researchers said.

Outside experts noted study limitations, including no evidence that kids who were abused had received poor grades and no information on when parents first learned of kids’ grades. But they said the study was useful for highlighting that child abuse and corporal punishment are still too common even though rates have declined since the 1990s. Rates were 9 per 1,000 U.S. kids in 2016 compared with 13 per 1,000 in 1990.

Dr. Robert Sege, a Boston pediatrician and Tufts University professor of medicine, said bad grades should be a time for parents to find out what’s causing their childrens’ struggles. “There’s no place for corporal punishment for school failure because it doesn’t work and misses the point.”

Sege is lead author of an American Academy of Pediatrics policy update released last month that recommends against corporal punishment and spanking. An editorial published with study said the United States deserves a C-minus “for effective discipline strategies.”

Changing a report card release day may reduce some abuse, the editorial said, “but it will not solve the larger issue: It is still socially acceptable to hit a child to correct their behavior.”