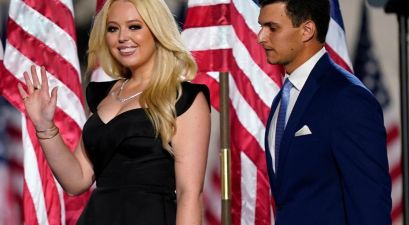 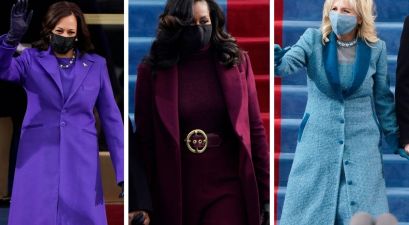 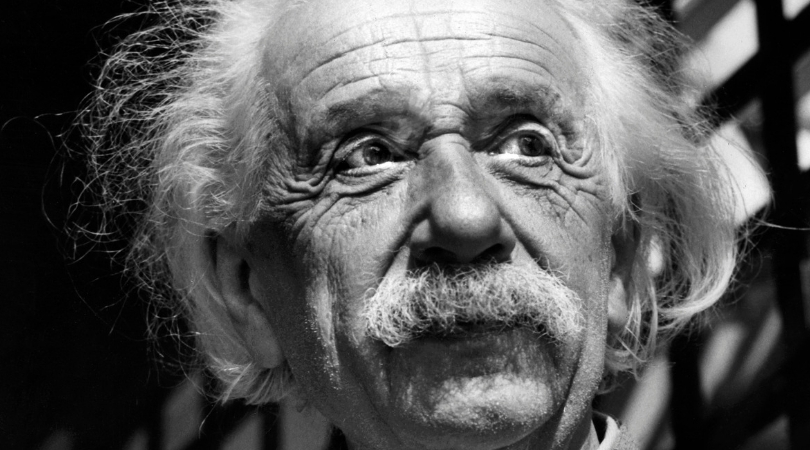 NEW YORK (AP) — Did Albert Einstein believe in God? The famous physicist was constantly questioned about his religious beliefs during his lifetime. Two Einstein artifacts being auctioned in New York could contain clues to the spiritual beliefs of the 20th century’s best-known thinker.

Sotheby’s is auctioning a Bible Friday in which Einstein inscribed in 1932: “This book is an inexhaustible source of living wisdom and consolation.” Christie’s, meanwhile, is auctioning a 1954 letter on Tuesday in which Einstein declared, “The word God is for me nothing more than the expression and product of human weaknesses, the Bible a collection of honorable but still primitive legends.”

The Bible being auctioned was a gift from Einstein and his wife, Elsa, to Harriet Hamilton, an employee of the couple. The leatherette-bound English-language Bible is inscribed in German by Einstein and is expected to sell for $200,000 to $300,000, said Cassandra Hatton, a specialist in books and manuscripts at Sotheby’s.

Hatton said it’s hard to reconcile the description of the Bible as a source of “living wisdom” with the harsher view of religion that Einstein expressed elsewhere. “It’s possible that this gift was given to someone who was quite religious,” Hatton said. She speculated that Einstein might have penned the inscription “out of respect for her religion.”

The letter Christie’s is selling was written the year before Einstein’s 1955 death and was addressed to Eric Gutkind, a philosopher who had written a book about Jewish spirituality and the pursuit of science. Einstein wrote in German that while he “gladly” belonged to the Jewish people, he believed that the Jewish religion “like all other religions is an incarnation of the most childish superstitions.”

Christie’s books and manuscripts specialist Peter Klarnet said the letter, which carries a presale estimate of $1 million to $1.5 million, is notable for its bluntness. “Here he is actually quite blunt in what he says,” Klarnet said. “The word ‘God’ is a product of human weakness.”

Both items have come up for auction before. The Bible sold for $68,500 at Bonham’s in New York in 2013 and the letter to Gutkind sold for $404,000 at Bloomsbury Auctions in London in 2008. Walter Isaacson, the author of the 2007 biography “Einstein: His Life and Universe,” said the great man’s views on religion are hard to pin down.

“Einstein generally avoided giving simple answers, and like most human beings his feelings about spirituality varied over time,” Isaacson said. “Sometimes he expressed himself in more spiritual terms and sometimes he was more of a debunker of religion.”

As Isaacson recounts in the book, everyone from clerics to schoolchildren quizzed Einstein about his religious views. A New York rabbi sent a telegram demanding, “Do you believe in God? Stop. Answer paid. 50 words.” Einstein answered, “I believe in Spinoza’s God, who reveals himself in the lawful harmony of all that exists, but not in a God who concerns himself with the fate and the doings of mankind.”

Isaacson said it’s not surprising that Einstein’s faith or lack thereof sparked so much interest.”There was a delightful belief that a genius who could fathom the laws of the universe could give us the answer to timeless questions such as about the existence of God,” Isaacson said. “And many people were hungering for a way to reconcile science and religion. They were hoping that he would say, ‘Yes, there is a God. You can quit worrying about it now.’ But his beliefs were not that simple.”