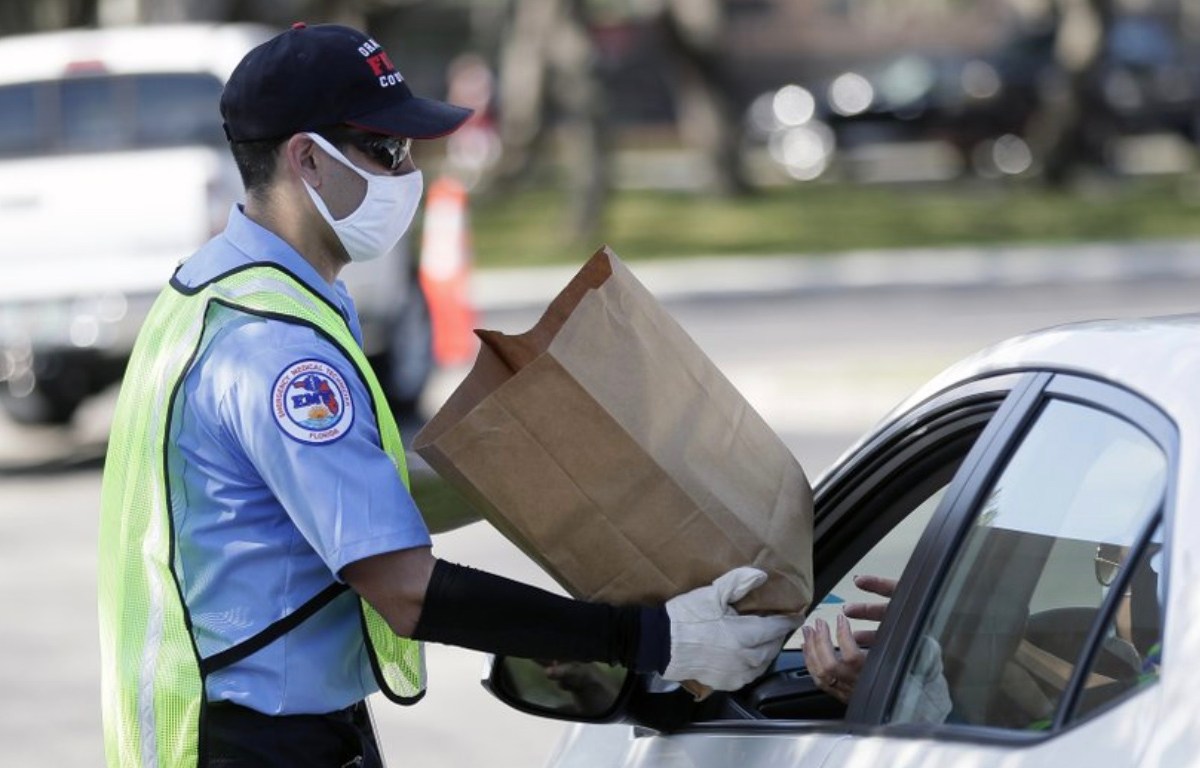 Florida banned alcohol consumption at its bars Friday as its daily confirmed coronavirus cases neared 9,000, a new record that is almost double the previous mark set just two days ago.

The Florida agency that governs bars announced the ban on Twitter just minutes after the Department of Health reported 8,942 new confirmed cases, topping the previous record of 5,500 set Wednesday.

State officials have attributed much of the new outbreak to young adults flocking to bars after they reopened in most of the state three weeks ago, with many of them ignoring social distancing restrictions aimed at lowering the virus’s spread.

Bars, like restaurants, were supposed to limit patrons to 50% of their normal capacity, under the state’s emergency orders. Patrons had to sit at tables, with groups 6 feet (2 meters) apart. No congregating at the bar or on the dance floor was permitted.

The new order prohibits any establishment that makes more than 50% of its revenue from alcohol sales from serving alcohol for consumption on site. Bars are still permitted to sell alcohol in sealed containers for consumption offsite. Restaurants that primarily sell food can still serve alcohol to customers seated at tables.

The state suspended the license of a popular Orlando bar near the University of Central Florida earlier this week after at least 13 employees and 28 patrons tested positive. The bar may have been linked to 150 cases, state health officials said at the time.

Tampa bartender Colleen Corbett said she is worried about being unemployed again, but thinks the state’s action is “the right move since no one could follow the guidelines and everyone was getting sick.” Most of her bartender friends have been infected and she is awaiting test results.

Corbett, 30, said the two bars where she works have been packed. She said staff weren’t required to wear masks and almost no customers did.

“It was like they forgot there was a pandemic or just stopped caring,” Corbett said.

More than 24,000 new cases have been reported statewide since Saturday, more than a fifth of the 111,724 cases confirmed since March 1. The department hadn’t updated its death toll since Thursday, when it stood at 3,327.

The seven-day average for positive tests in the state dropped slightly to 13.4%, down 1 percentage point from Thursday but still triple the rate of 3.8% reported on June 1.

Watch: The sippyMASK Makes it Easier to Live Everyday Life

About the author: Kelli Kennedy
Kelli Kennedy is a reporter with the Associated Press.
View More Articles

About the author: Terry Spencer
Terry Spencer is a reporter with the Associated Press.
View More Articles