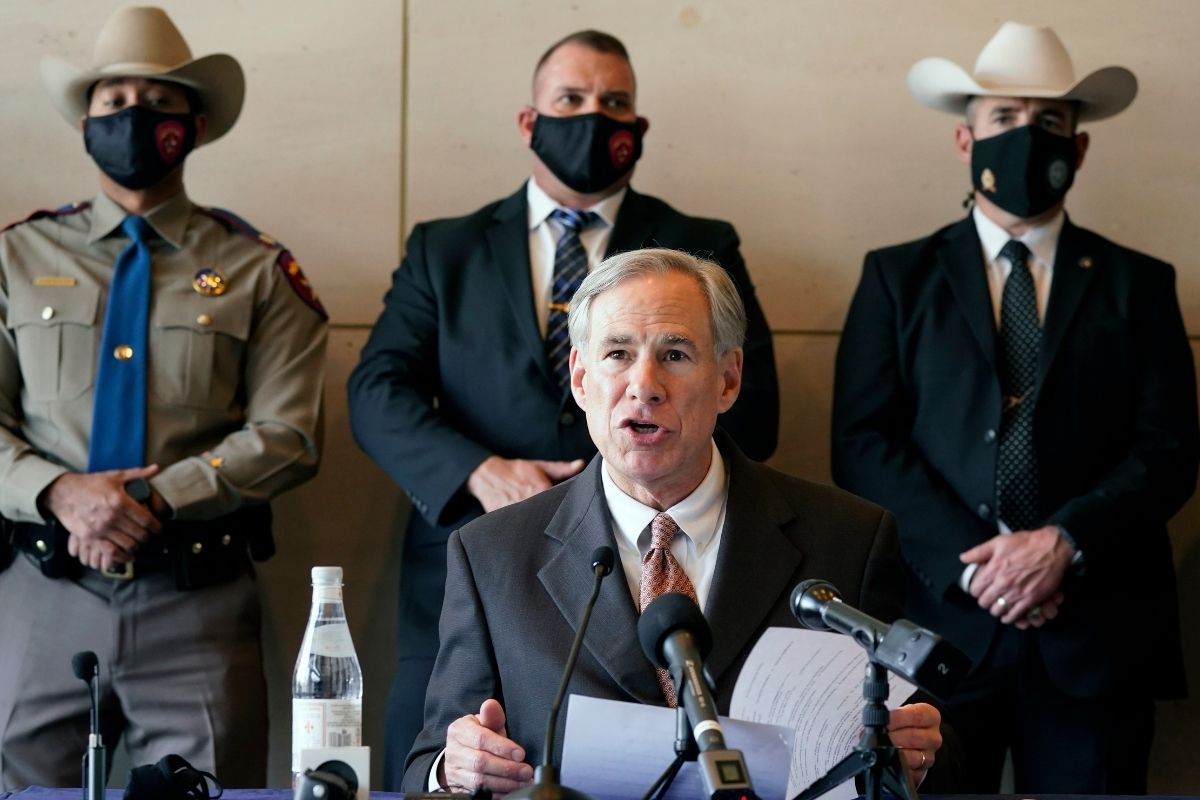 AUSTIN, Texas (AP) ? Republican Gov. Greg Abbott on Wednesday signed a law that bans abortions in Texas before many women even know they are pregnant and differs singularly from similar efforts nationwide: leaving enforcement to private citizens, who can sue doctors or anyone who helps a woman get an abortion.
The law puts Texas in line with more than a dozen other states that ban abortions after a fetal heartbeat can be detected, possibly as early as six weeks. It would take effect in September, but federal courts have mostly blocked states from enforcing similar measures.

But with the Supreme Court this week agreeing to take up a Mississippi law that bans abortion after 15 weeks of pregnancy, abortion rights activists worry that a ruling favorable to the state could lay the groundwork for allowing even more restrictions, including so-called heartbeat bills.

?The life of every unborn child with a heartbeat will be saved from the ravages of abortion,” Abbott said in a bill signing at his office.

Texas’ version is unique in that it prohibits state officials from enforcing the ban. Instead, it allows anyone ? even someone outside Texas ? to sue an abortion provider or anyone else who may have helped someone get an abortion after the limit, and seek financial damages of up to $10,000 per defendant.

Critics say that provision would allow abortion opponents to flood the courts with lawsuits to harass doctors, patients, nurses, domestic violence counselors, a friend who drove a woman to a clinic, or even a parent who paid for a procedure.

Before the bill reached Abbott’s desk, abortion rights groups signaled they would challenge the law.

?The goal is clear: to relentlessly attack our reproductive rights until abortion is a right in name only. Passing these bills is not leadership, it is cruelty and extremism,” said Alexis McGill Johnson, president of Planned Parenthood Action Fund.

Advanced technology can detect an electric signal flutter as early as six weeks into a pregnancy, even though the embryo isn?t yet a fetus and doesn?t have a heart. An embryo is termed a fetus beginning in the 11th week of pregnancy, medical experts say.

Texas law currently bans abortion after 20 weeks, with exceptions for a woman with a life-threatening medical condition or if the fetus has a severe abnormality. More than 90% of abortions take place in the first 13 weeks of a woman?s pregnancy, according to the Centers for Disease Control and Prevention.

The Supreme Court will probably hear the Mississippi case in the fall, with a decision likely in spring 2022.

Watch: ?Welcome To Colorado, Where You Can Get A Safe, Legal Abortion? Billboard Causes Controversy