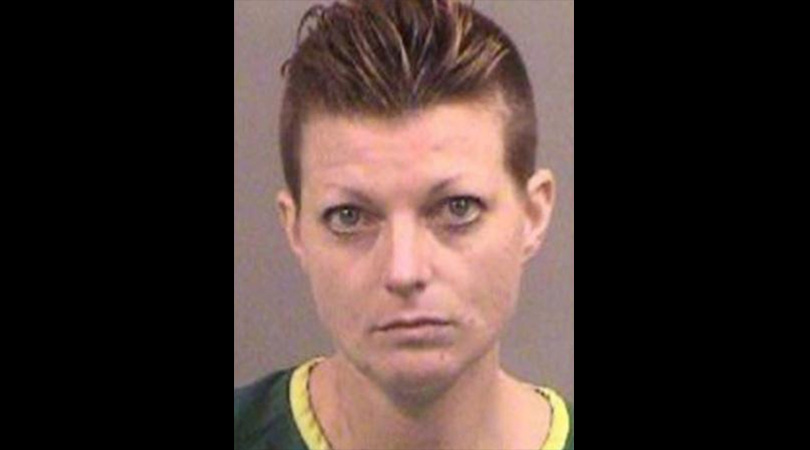 A Kansas woman is on trial for murder in the decapitation of her ex-boyfriend’s mother whose body was discovered in the suspect’s garage and her head was dumped in the kitchen sink.

Rachael Hilyard, of Wichita, is charged with first-degree murder in the April 2017 killing of 63-year-old Micki Davis. Prosecutors say Hilyard demanded that Davis collect her son’s belongings from her home. Davis and her 9-year-old grandson went to Hilyard’s home, and that’s when Hilyard attacked.

As the trial got underway Tuesday, defense attorney Quentin Pittman didn’t dispute that his client killed Davis and said he anticipated the jury would find her guilty of the “appropriate charge.” He didn’t say what that charge might be, The Wichita Eagle reported.

Prosecutors said they would introduce evidence at trial such as testimony from the police officers who discovered Davis’ body lying in Hilyard’s garage, a taped law enforcement interview with the grandson, and photos of the crime scene.

In a jailhouse interview not long after she was arrested, Hilyard told The Eagle that God was responsible for Davis’ death. She said a church had performed an exorcism to eradicate “evil spirits” at her house in the days before the killing. She has received treatment at the state psychiatric hospital since her arrest.

She was declared competent for trial in August.

Her trial is expected to last through the week. She remains in custody at the Sedgwick County Jail in lieu of bonds totaling $550,000.

Watch: Some Sicko Stole a Family’s Beagle, Beheaded it, and Tossed its Head on their Lawn