HOLLY SPRINGS, N.C. (AP) — A principal at a North Carolina charter school says a teacher is being disciplined but still working after she placed masking tape over a student’s mouth.

Southern Wake Academy principal David Thomas confirmed the incident in a letter sent to parents Thursday and posted on the school’s website. The letter said the incident occurred in March.

Thomas said school administrators contacted the student’s parents and met with the teacher. He said the teacher’s actions were inappropriate but not intentionally malicious.

The principal said the teacher, who he would not name, was placed on a disciplinary action plan for the remainder of the school year. Thomas said no grievances were filed and no other incidents occurred. He didn’t immediately return a telephone call seeking comment Thursday afternoon. 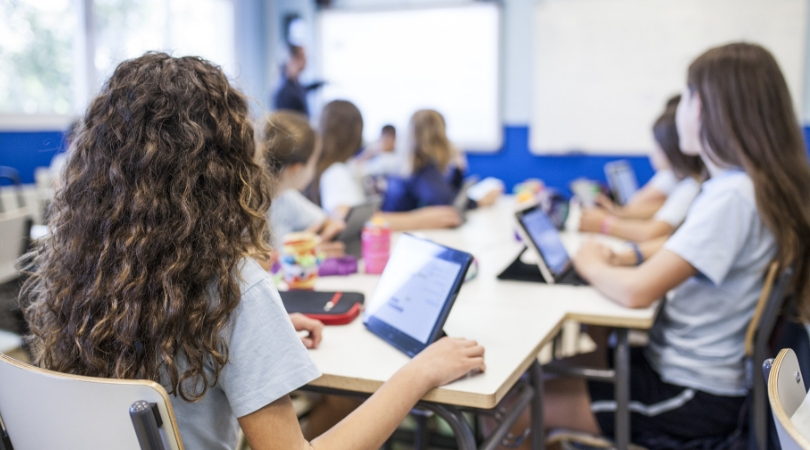