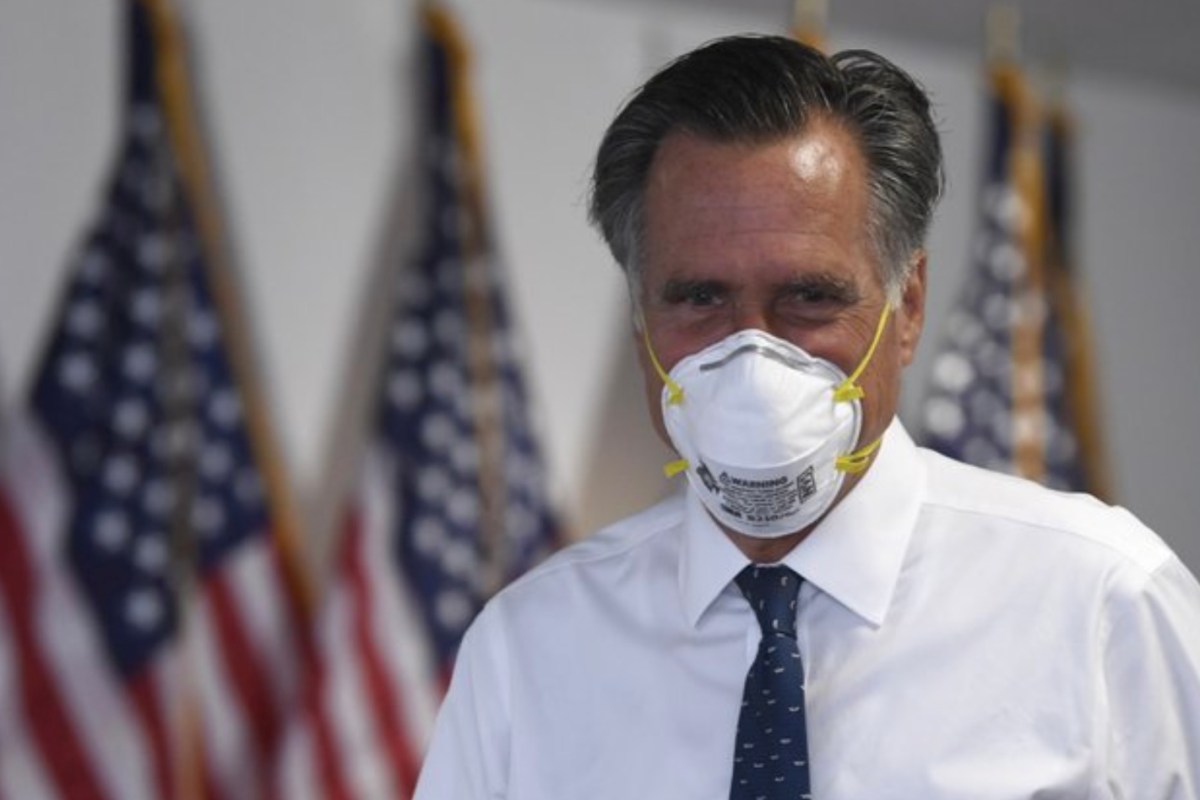 Romney, the 2012 Republican presidential nominee, told reporters on Capitol Hill, “I’m not going to be describing who I’ll be voting for.” His open acknowledgment that he would not support Trump comes after former Trump defense secretary Gen. James Mattis and Alaska Sen. Lisa Murkowski aired criticism of the president’s handling of ongoing protests against the police killings of black Americans.

In 2016, Romney said publicly that he would support neither Trump nor Democratic nominee Hillary Clinton. He later said he had cast his vote for his wife, Ann. He told The Atlantic in February that he wouldn’t vote for Trump in November and would “probably” choose his wife again.

Retired Gen. Colin Powell, who served as President George W. Bush’s secretary of state, took a stronger step away from Trump, telling CNN on Sunday that he would support presumptive Democratic nominee Joe Biden this November. Powell had said he voted for Clinton in 2016.

The relationship between Trump and Romney is acrimonious.

Romney was the only GOP senator to support removing Trump from office after the president’s impeachment trial earlier this year. Trump has derided him as a “fool” and a “failed presidential candidate.”

After the senator attended a march for racial justice on Sunday, declaring that “black lives matter,” Trump tweeted sarcastically about Romney’s “sincerity.”

Romney shrugged off that dig Monday, saying that Trump has “got time to do whatever he feels is appropriate” and that “I would presume” the president would consider supporting a police reform measure, given his public expressions of concern about the killing of George Floyd, a handcuffed black man, by a white officer in Minneapolis.

About the author: Andrew Taylor
Andrew Taylor is a reporter with the Associated Press.
View More Articles

About the author: Elana Schor
Elana Schor is a reporter with the Associated Press.
View More Articles