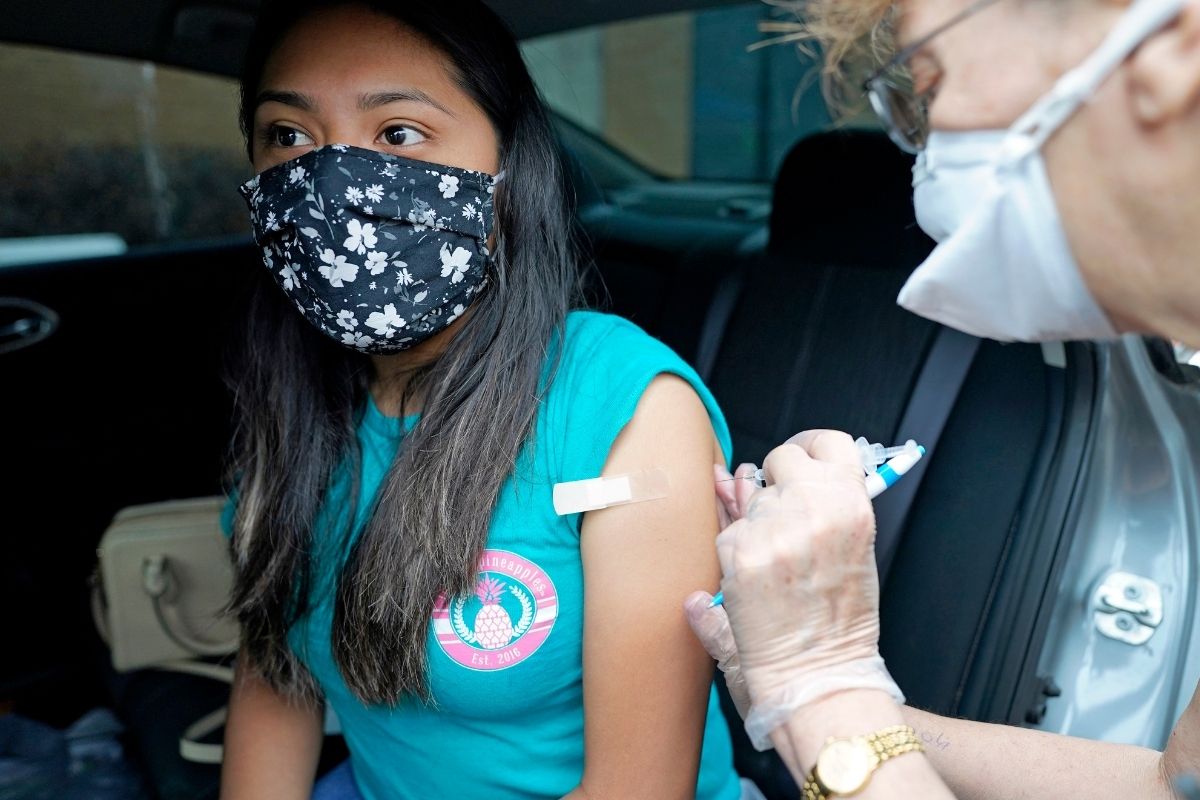 AUSTIN, Texas (AP) ? Texas is becoming the most populous state to expand COVID-19 vaccine eligibility to all adults, more than a month before President Joe Biden‘s goal of making the shots available to anyone who wants one by May 1.

The announcement by state health officials Tuesday adds Texas to the rapidly growing list of states that are making the vaccine available to all adults. The drastic expansion for the state’s nearly 30 million residents will begin Monday.

?We are closing in on 10 million doses administered in Texas, and we want to keep up the momentum as the vaccine supply increases,? said Imelda Garcia, chairwoman of the state’s Expert Vaccine Allocation Panel.

A State with No Restrictions

For the past two weeks, Texas has been the nation’s largest state with no coronavirus restrictions after Republican Gov. Greg Abbott repealed a mask mandate that has divided businesses and lifted limits on restaurant and retail occupancy. Hospitalizations in Texas have plummeted to their lowest levels since October, but local health officials say they are again watching the numbers closely after spring break last week.
Alaska was the first state to open up vaccine eligibility to all adults, and others are now rushing to do the same, including Tennessee and Missouri.

Texas has one of the nation’s slowest vaccination rates. Roughly 10% of the state’s population had been fully vaccinated as of Tuesday, and about 22% had received at least one dose, according the U.S. Centers for Disease Control.
State officials have blamed the numbers on February’s blackouts from a deadly winter storm and claimed that federal officials have used outdated Census data to determine Texas’ shipment of doses.

Biden earlier this month used his first prime-time address to pledge that all adults in the U.S. would be eligible for the vaccine starting May 1.