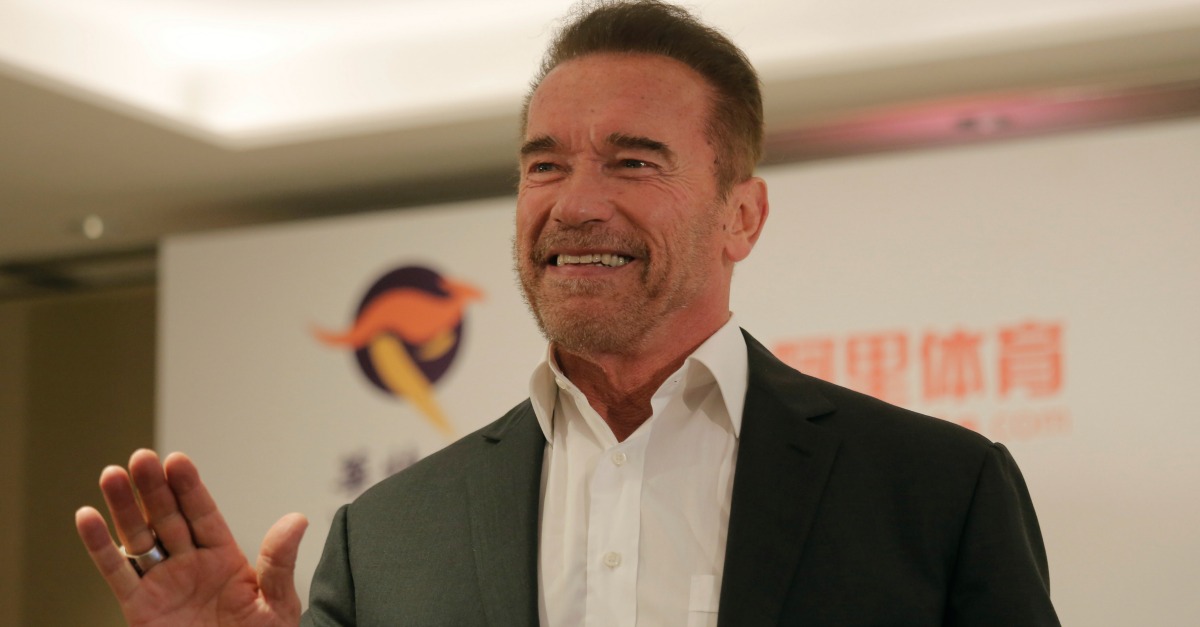 Arnold Schwarzenegger might be filling in for President Donald Trump on “The New Celebrity Apprentice,” but it certainly doesn’t make the Austrian immigrant turned Hollywood superstar a fan of Trump’s immigration ban. In fact, Schwarzenegger railed heavily against it.

During an appearance on Extra, the two-time California governor shared his feelings about the ban, which prohibits citizens of seven Muslim-majority countries from entering the United States.

“It’s crazy and makes us look stupid when the White House is ill-prepared to put this kind of executive order out there,” Schwarzenegger said. “To go and ban people who have a green card, that means that the United States of America has given you permission to work here permanently and you are on the way to permanent citizenship. I was in that position.”

RELATED: In the aftermath of airport chaos, Trump blames Delta for protests

Schwarzenegger went on to say that Trump’s biggest problem was leaving heads of the Justice and Homeland Security departments out of the loop before signing the executive order. What resulted was chaos, with people being detained at airports with no prior warning of the ban. The detainments sparked outrage and protests at airports in major cities across the country.

“I think the real problem is that it was vetted badly,” Schwarzenegger said. “There is another way to going about it, to do it the right way and accomplish all of the goals. I think they were hasty with it.”

“The laws that stick the longest are the ones when both parties work together,” Schwarzenegger said.