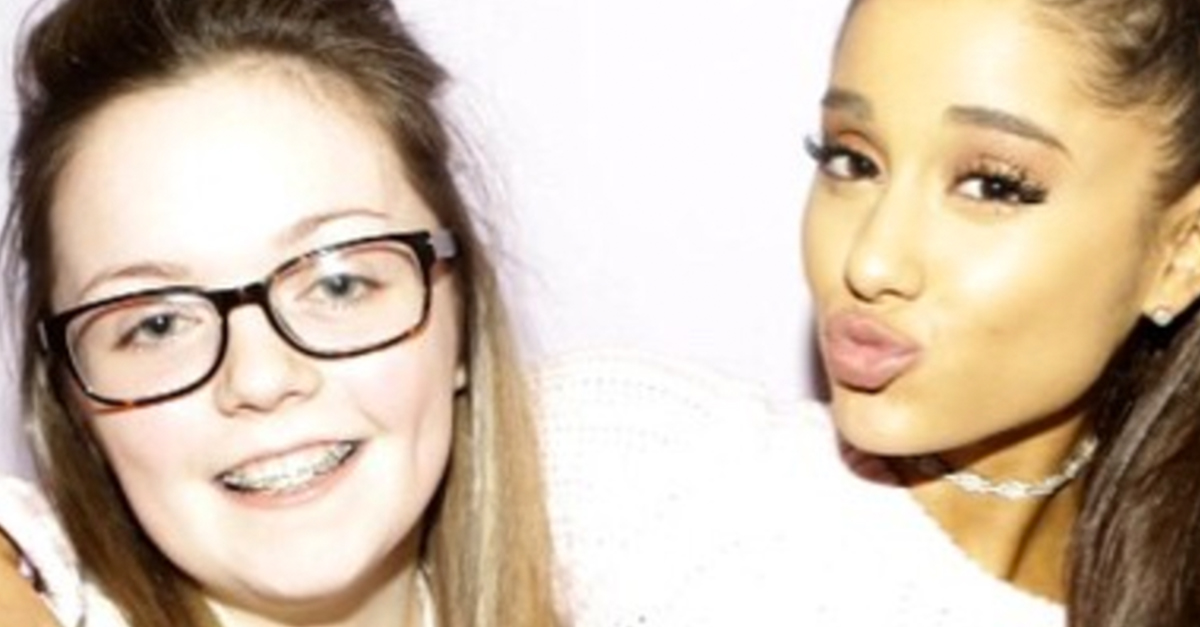 Eighteen-year-old Georgina Callander has been identified as the first victim of a terrorist attack that killed over 20 people after an Ariana Grande concert in Manchester, England. Callander has been described as a Grande superfan, whose social media accounts were littered with references to the singer and other celebrities whom she admired.

RELATED: There have been reports of two explosions at an Ariana Grande concert ? here?s what we know

LOOK HOW CUte SHE IS I CANT BELIEVE THIS HAPPENED I

On Instagram, the young woman frequently posted photos of celebrities she had met at conventions and concerts she had attended.

According to The Evening Standard, Callander was injured during a suicide bomb blast outside Grande’s concert and later died at a hospital with her mother at her side.

One day before the deadly concert, Callander tweeted at Ariana Grande her excitement about the concert.

“SO EXCITED TO SEE YOU TOMORROW,” Callander wrote.

Police have so far apprehended one suspect in relation to the blast.