An Australian child rapist and murderer’s defense lawyer is claiming that someone in prison poured boiling hot water on his groin area.

Gregory Keith Davies, 74, admitted to the 1984 rape and murder of six-year-old Kylie Maybury after being arrested in connection with the crime last year. Maybury was attacked after leaving her Preston home to buy sugar for her mother. Her body was recovered in a gutter. A DNA sample from Davies matched DNA found in Maybury’s underwear.

“He is in extreme discomfort, he’s had skin grafts to 15 percent of his body. Those grafts are now tightening up and causing him considerable pain,” his lawyer told the Supreme Court of Victoria when asking for an extension at the pre-trial hearing. The hearing was scheduled for September 21. Davies was hospitalized for the attack, which occurred in Port Phillip Prison in July.

The man who admitted to raping and killing six-year-old Kylie Maybury has been attacked behind bars at Port Phillip Prison. @sharnellevella pic.twitter.com/QHtf8jOQzZ 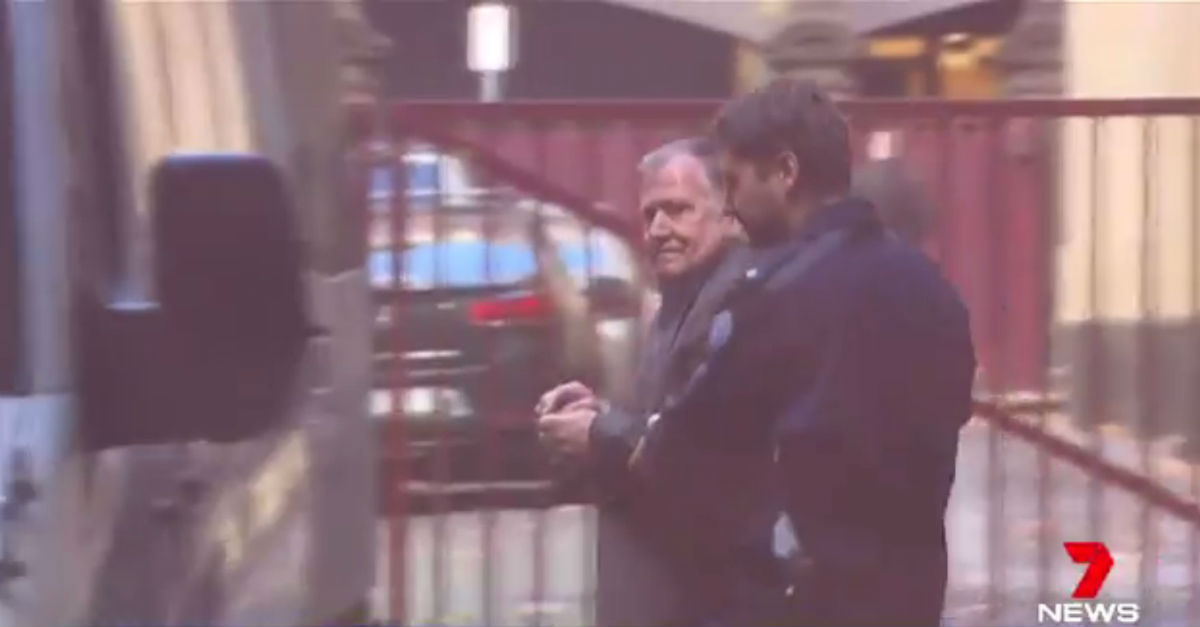