A college took the scale out of their exercise center, and even their own students are unsure about it 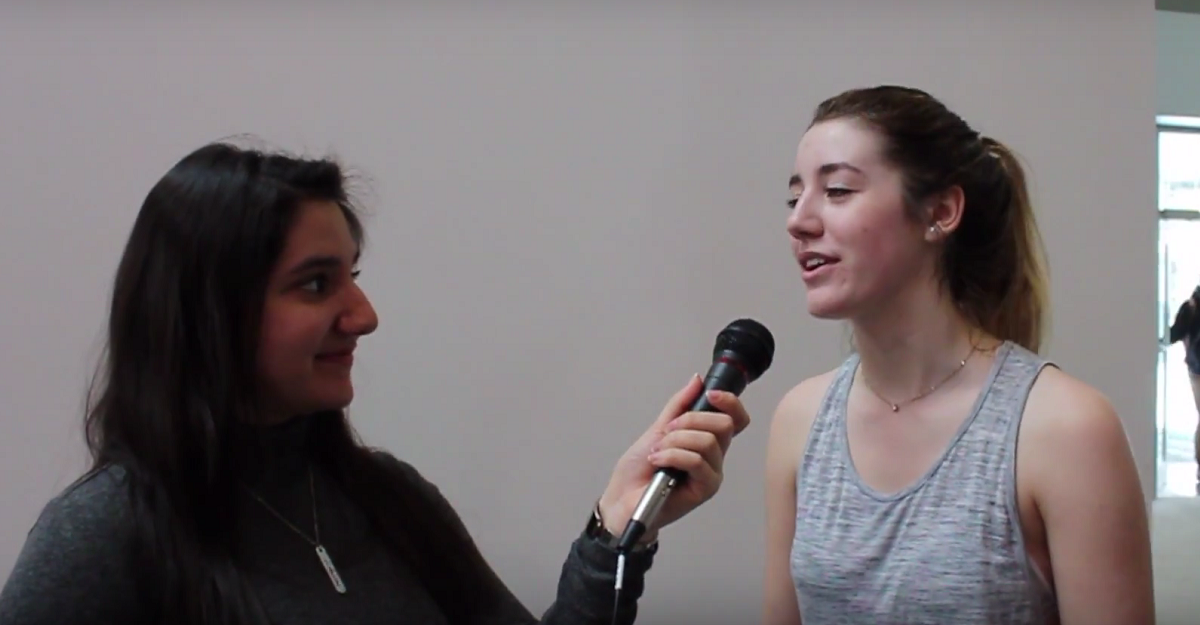 Students using the gym at Carleton College in Ontario will need to weigh themselves elsewhere, as the university has removed the scale from the gym.

Why? Well, Carleton Athletics posted a sign in its place claiming that they removed the scale to keep up with “current fitness and social trends.” That doesn’t clarify much. So The Charlatan, Carleton’s student paper, asked Carleton Athletics what was going on.

Manager of Health and Wellness Bruce Marshall told them that exercise regimens concentrated on weight alone can be harmful. “We don’t believe being fixated on weight has any positive effect on your health and well-being […] Even when we are dieting and training it will often find a homeostasis at a certain weight,” he wrote in an emailed statement to the paper. “It takes weeks, even months to make a permanent change in your weight. So why obsess about it? […] Why not look at other indicators?”

He added that those other indicators of fitness could include girth measurements, cardiovascular fitness, and overall strength.

Some students say that students with body issues could have real trouble with a scale in such a prominent location, while others said they used the scale and will miss having it available to them. One student interviewed by The Charlatan told them: “Scales are very triggering, […] I think people are being insensitive because they simply don’t understand. They think eating disorders are a choice when they are actually a serious illness.”

Either way, there are still scales in the men’s and women’s changing rooms.