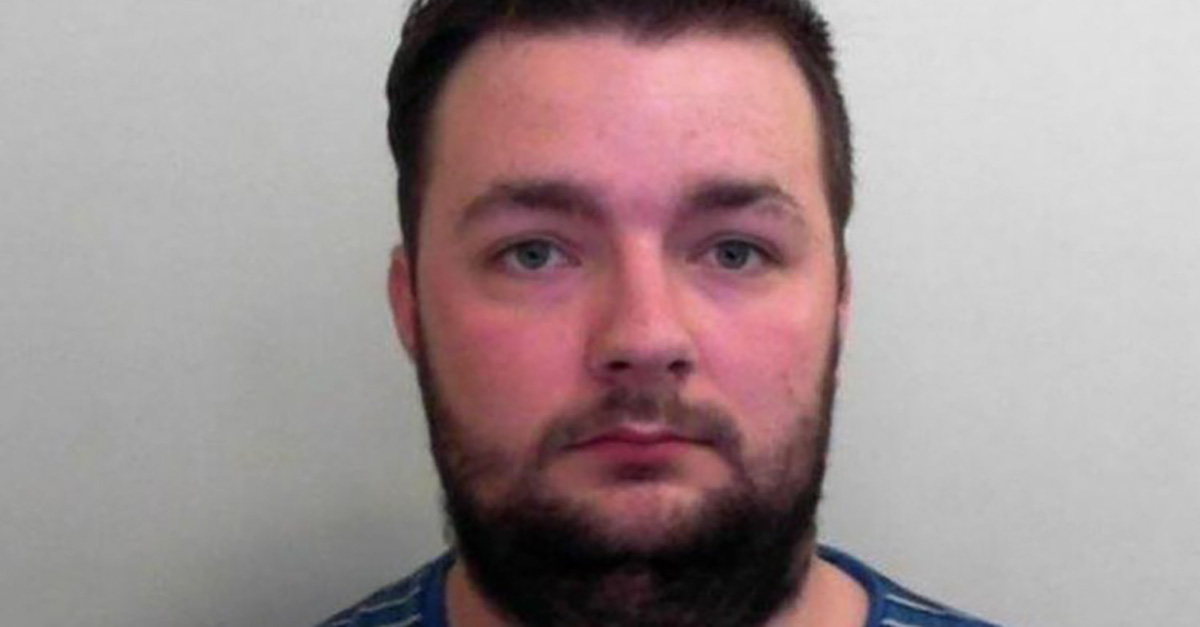 Police handout
Police handout -- Daniel Davey, of Britain, was convicted of sexually abusing a young boy. He was found dead a few weeks into his prison sentence.

Daniel Davey, 22, a British man who had been sentenced to six-and-a-half years in prison for sexually abusing a young boy, didn’t last long behind bars.

The convicted pedophile, who abused the child — who was 5 and 6 years old at the time — six times over 18 months, was found dead in his cell at HMP Bullingdon, in Oxfordshire, on Jan. 12 after being sentenced on Dec. 1. Police were led to him after the boy told his mother he wanted to tell her “something dirty” in August 2016.

RELATED: The Michigan couple accused of a 4-year-old’s horrific murder have begun to learn their fate

A cause for Davey’s death while in custody has not been released. The Prison Service Ombudsman is investigating, according to a spokesman for the Ministry of Justice. An Inspector’s report into HMP Bullingdon in September 2017, found “severe and ongoing” staff shortages and stated that one-third of the 1,109 prisoners housed there felt unsafe.

In fact, since the last inspection, three prisoners had committed suicide, and there had been a significant increase in self-harm, the report said.

During the trial last year, the prosecutor, Charles Thomas, described how Davey would perform oral sex on the child when he was babysitting. Davey’s girlfriend also claimed to have seen an image on his computer of a man sexually abusing a child of about 13.

When she confronted him, Davey told her that someone had sent it to him as a joke. Thomas said that by the time Davey had disposed of the computer by the time he was arrested.

Davey pleaded not guilty to three counts of sexual assault of a child. He was found guilty of two charges, one being a count that alleged the abuse had occurred on at least five occasions.

RELATED: Detectives may call in the dogs to search for human remains in the California “torture house”

The court ordered Davey to register as a sex offender and serve a lifetime Sexual Harm Prevention Order, in addition to his prison sentence.

At the time of the sentence, detective Graham Mansell did not hold back his feelings regarding Davey’s crime.

”Davey’s depravity drove him to systematically abuse this very young boy at least six times over an 18-month period,” Mansell said. “I’d like to thank the victim for his bravery in coming forward, along with his family, and recounting what is obviously a distressing time in his life.”

He added, “I would like to take this opportunity to encourage anyone who may have been a victim of sex abuse to report it to police.”