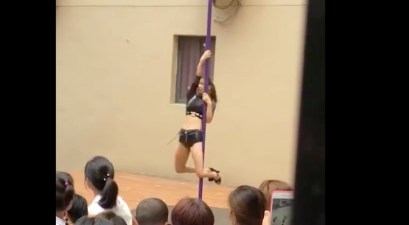 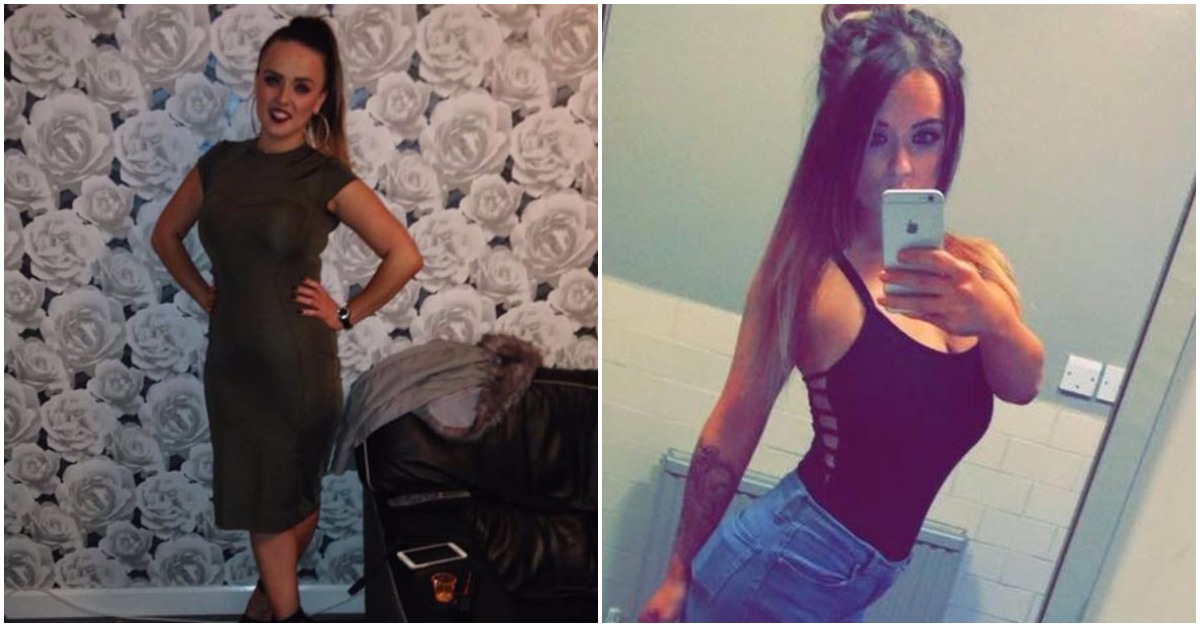 Megan Nolan, 24, has been hauled off to prison after she led police on a chase that exceeded speeds of 120 mph. Nolan, a British mother of two, recently appeared in court where the judge told her that her conduct was the worst he’s seen in his 15-year career, the Telegraph reports.

Nolan was drinking with friends when police noticed her car speeding and gave chase. The young mom, who was set to start a job as a teacher’s assistant in the fall, managed to outrun police until her car started smoking. After a twenty-minute chase, she was taken into custody.

Throughout the chase, she sped through residential neighborhoods and ran red lights. After the car broke down, she even tried to escape on foot. She admitted that she’d been drinking and said that she “panicked” when she saw the officers behind her.

RELATED: Police are looking for a rifle-holding hottie who held up a Sprint store

The young woman was sentenced to a year in jail, and after she is released, she will not be able to drive for three years. Her lawyer pointed to the fact that she has no prior run-ins with the law, and that she’s from a good family. Unfortunately for Nolan, the judge wasn’t able to overlook the potential dangers of her high-speed joyride.