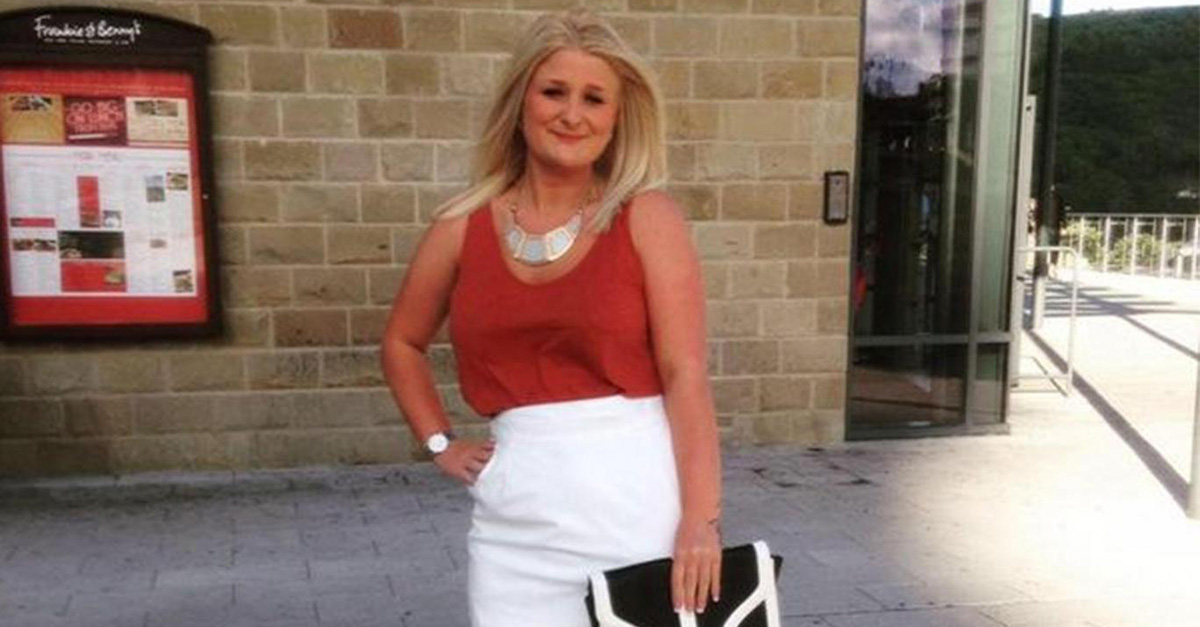 Jessica King, 23, a British mother of two who had given birth just five months ago to a baby girl, was apparently killed in her home over the weekend. Police arrested two men, both in their 20s, on suspicion of murder, but details about what happened are fuzzy.

The cause of death is still unknown after police discovered King’s body Sunday. Neighbors described her as a “nice, normal mum.” Neighbor Rita Martin told reporters, “I just can’t take it in. The whole community is extremely saddened by what’s happened.”

RELATED: Murder suspect expresses disdain for his charges by mooning the courtroom

About all law enforcement has to work in trying to understand why King might have been a target are Facebook posts from just days before her death, in which she spoke of wanting a “happy” life. She wrote, “I don’t want a perfect life I want a happy one,” adding a clapping emoji.

She complained about people who use Facebook to show only the happy times of their lives, claiming they present a false narrative of perfection.

“How putting pictures and status on here can hide a lot!! All happy my a***! Can’t stand those people that make out their all perfect!!” she wrote.

RELATED: She disappeared in 1989, but police may have found her — in a slab of concrete

The investigation into the cause of death continues as police look into the arrests made.

“Officers have made two arrests in connection with the investigation, and those men remain in custody for questioning,” Detective Chief Inspector Jaz Khan, who is heading up the investigation, said. “I am still very much appealing for anyone who may have information or have seen suspicious behavior outside the address to come forward.”