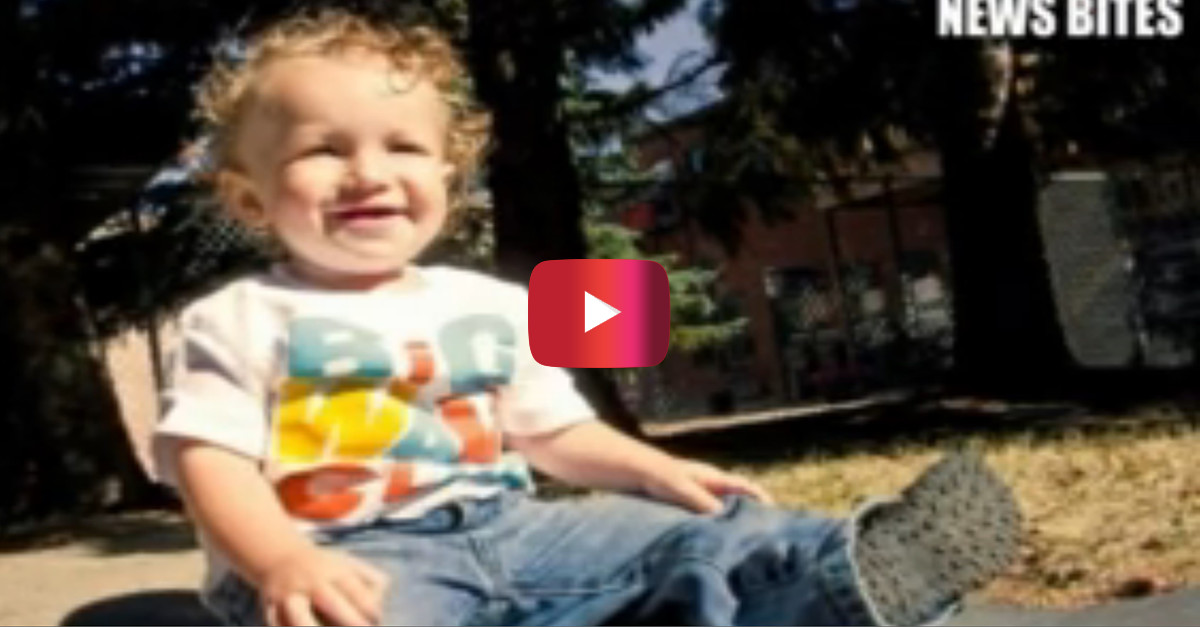 Parents of a little boy who died of meningitis plead not guilty of failing to ?provide the necessities of life? by treating their son with alternative remedies, including maple syrup.

David and Collet Stephen run the Truehope Nutritional Support and are openly against vaccination. They lost their 19-month-old son, Ezekiel, in March of 2012.

Ezekial is reported to have had a fever, runny nose and trouble breathing for weeks before his death. His mother researched the symptoms and attempted to treat him for respiratory infection, Daily News reports.

Among the treatments they tried were maple syrup, juice with frozen berries, and a mix of ginger root, apple cider and various vegetables and spices, with the hope of boosting his immune system, CBC reports.

In a Facebook post David claimed these were not the remedies the couple used “as all of these items contain high amounts of simple sugars, I would suspect that they would serve to feed viruses and bacteria and actually do the opposite of boosting the immune system.” He did not clarify what home remedies they used instead.

The couple did not call 911 until Ezekiel stopped breathing, a day after a certified nurse visited them and recommended the child be taken to a doctor, courts heard. The boy wound up being airlifted to a hospital. He died five days later when doctors took him off life support.

Ezekiel’s parents claim the lawsuit and media are biased against them because of their ongoing and past court cases with the Canadian government over their company’s nutritional supplement’s claims to treat mental health issues.

The Facebook page, dedicated to funding the family though the legal battle, is filled with posts calling the parents murderers and others decrying vaccines and expressing their sympathies.

Praying for your family from Deep in the South of Texas. But for God’s grace there we go…7 unvaccinated, Doctor free children…4 got whooping cough at church from a freshly vaccinated child…it was a long illness but all did fine with homeopathy and aromatherapy. Any of us could become the next in line. So sorry you are having to go through this…