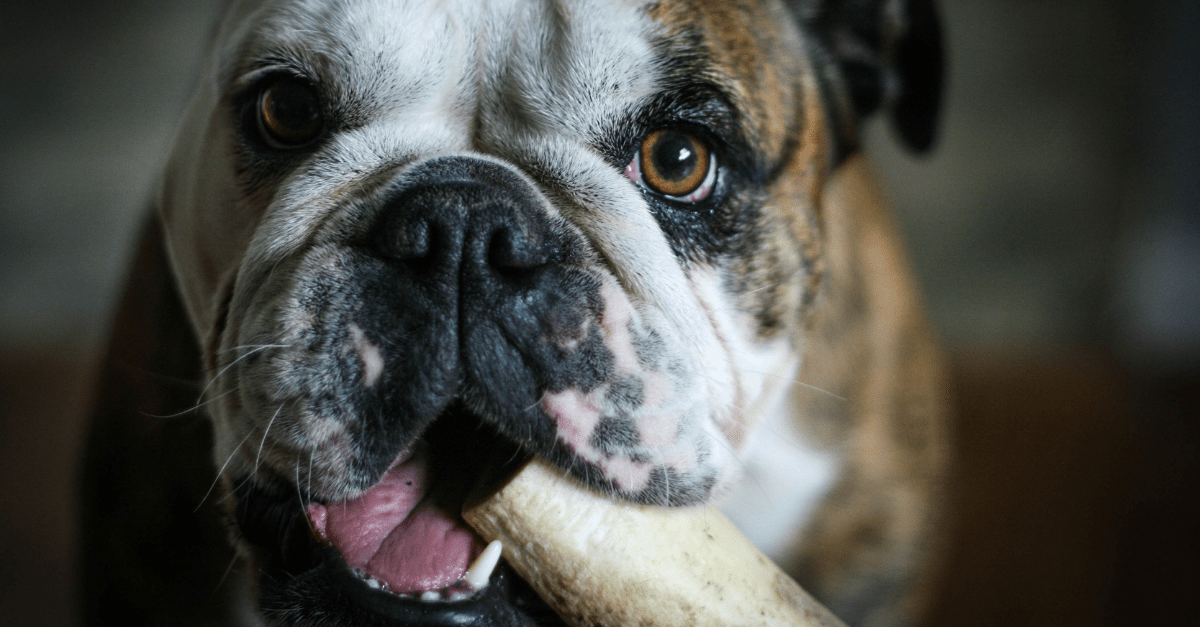 A 22-year-old Scottish man was put into a medically induced coma after being rushed to the Edinburgh Royal Infirmary on Sunday. Emergency services found the man in his apartment, unconscious and lying in a pool of blood. Additionally, the man’s penis and testicles weren’t where they were supposed to be, i.e. on him.

According to authorities, the man’s crotch was shredded into a pile of nightmare spaghetti by an English bulldog. No one has yet figured out why exactly the bulldog went Cujo on this guy’s junk. Authorities are also unsure if the bulldog belongs to the man.

If this guy doesn’t make it… what a way to go. Every conversation at his funeral is going to be dancing around the fact that what did him in was a dog ripping his dick off. “What happened to Dave is just… I mean what the hell?” “Let’s just not talk about it.”

Would a parent even cry at this funeral? Or just throw their hands in the air and be like, “I give up. What’s the point of having a kid if they’re going to die in the most outrageous, random, unpredictable way possible? Cool, God.”

And that’s another thing, what do you say to the parents? The priest, or minister, or whomever absolutely cannot drop the “God has a reason for everything” line on this guy’s friends and family, because what could possibly be the point of this? God wants everyone who knew the guy to appreciate the fragility and impermanence of life more? Great, then hit the guy with a bus or strike him with lightning. Bleeding out in a puddle of your own dick blood while a dog chows down on your junk is a bit much. It’s literal overkill.

Somebody bring this guy back to life and legalize stem cells so we grow him a new, bigger unit.

This story was originally published July 18, 2019.

Watch: Everything You Need to Know About French Bulldogs