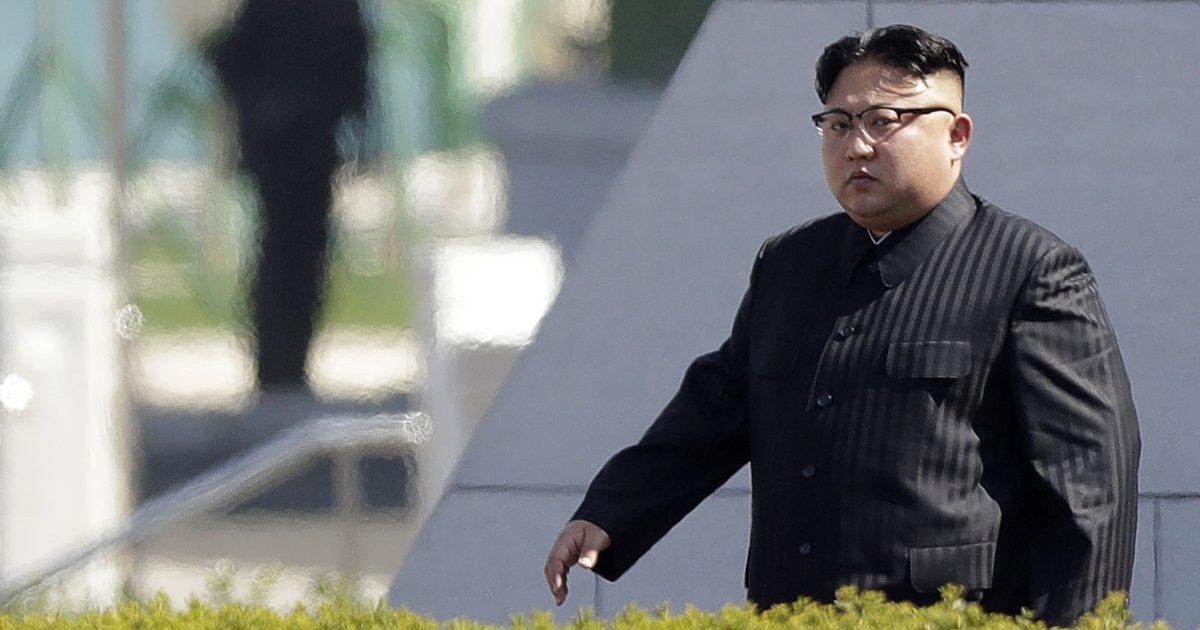 A group of North Korean agents suspected of attempting to kill Kim Jong-un’s nephew, Kim Han-sol, were nabbed by Chinese officials before they had the chance to carry out the plot.

Seven men were reportedly sent into the country, two of whom were stopped by Chinese officials. While news from North Korea can be murky at best, a source with knowledge of the information told a South Korean newspaper that “special operatives belonging to the North’s reconnaissance team penetrated China to remove Kim Han-sol but were arrested…and are currently under investigation at facilities outside Beijing,” The Telegraph reports.

Kim Han-sol is the son of Kim Jong-nam, who was poisoned in a Malaysian airport in February. Authorities believe that the assassination was committed at the direction of Kim Jong-un and say that the poison that killed the North Korean leader’s half-brother was so deadly that he died in 15 to 20 minutes, The Guardian reports.

In March, Kim Han-sol released a YouTube video (showing his passport to prove his identity) and said, “My father has been killed a few days ago.” He continued, “I’m currently with my mother and my sister…we hope this gets better soon.”

The Kim dynasty is a convoluted hierarchy since the current dictator is not believed to have an heir. His half-brother was the most likely choice to ascend to the leadership role before he was assassinated, Forbes reports, and Kim Han-sol could have been next in line. It’s possible that the paranoid tyrant was trying to eliminate his line of succession.