Communist China made a big deal about playing U.S. national anthem — and guess what didn’t happen 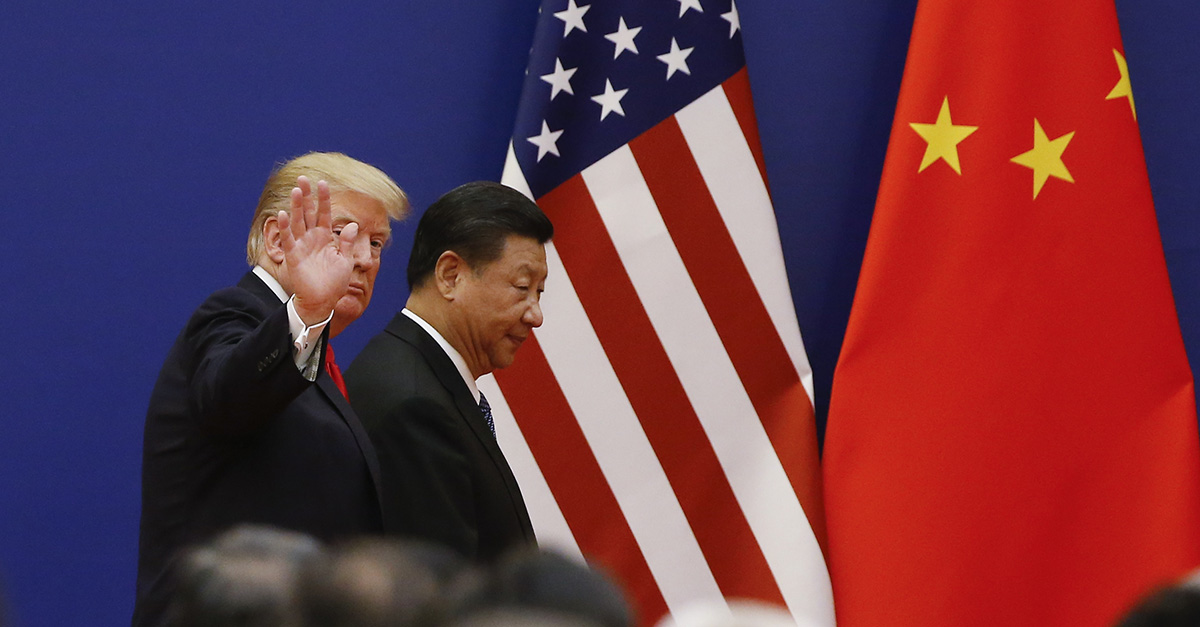 China may be a communist nation, but its leader showed more respect for the United States’ national anthem than many NFL players.

In a video from President Donald Trump’s visit to China, both Trump and Xi Jinping are seen standing while the Chinese military band plays “The Star-Spangled Banner. Mr. and Mrs. Trump are standing with their hands over their hearts, while both Xi and his wife, Peng Liyuan, stand at attention.

Even though China and the United States have several differences that have caused tension between the two nations, this simple act of respect stands in stark contrast to NFL players who are protesting the National Anthem.

This display of American pride coming from China may be an attempt to flatter President Trump while the two countries hash out their trade disagreements. The president has been critical of the Asian country for trade practices he’s called unfair in the past. In a change of tone while he’s been in China, he turned blame onto the United States administration for allowing China to take advantage of the unbalanced business practices, CNN reports.

RELATED: Donald Trump is right to take a more aggressive stance against China

“I don’t blame China,” Trump said while speaking to business leaders inside the Great Hall of the People. “After all, who can blame a country for being able to take advantage of another country for benefit of their citizens? I give China great credit.”

Before the president and first lady return to the United States, the first couple will have made additional stops in Japan, South Korea, Vietnam and the Philippines.