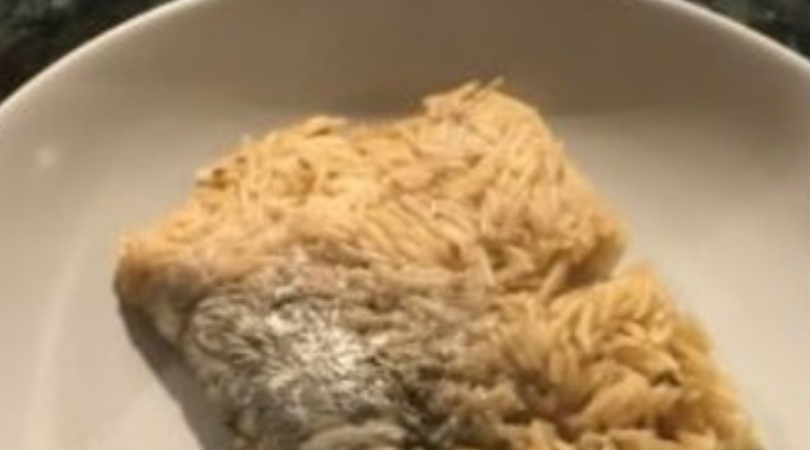 A customer was left ?uncontrollably vomiting? after claiming he found a dead mouse in his Lidl microwaveable rice bag. Richard Leech posted a picture on Twitter of the Golden Sun Pilau Rice showing the rice on a plate, and what seems to be a gray mouse on the side.

Leech stated he put the pouch in the microwave, opened it and put the product on a plate, which is when they discovered the furry little creature had been inside the bag the whole time. The man stated his house had been left smelling of ?cooked mouse? causing his wife to vomit. The photo quickly went viral on Twitter where users began to make jokes about the incident, giving their condolences to the mouse, dubbing him ?Stuart Lidl?. One user dubbed it Bubble and Squeed, while others were calling the mouse Ratatouille. Other users quickly used their photoshop skills subbing out the ‘R’ in rice to ‘M’, leaving the package to read “Pilau Mice”.

Hi @LidlUK I wonder if you could let me know how this mouse got into my packet of rice? Now my house stinks of cooked mouse and my wife is uncontrollable vomiting. pic.twitter.com/swV4ymVWJK

The store quickly responded and apologized to Leech, saying the item in the picture is not a mouse, rather than a grey mass of mold. Although it is ?very rare? to see mold in a rice package, it could occur as the result of an extremely small hole in the pouch. They continued to apologize to Leech saying it was never their intention for a customer to be dissatisfied with their products in any way.

The supermarket chain stated, “The following contact with the customer, the matter was immediately escalated to our quality assurance team who, through their initial investigation with the supplier, was able to identify the foreign substance as mold.?