Swedes have been scratching their heads and ridiculing President Donald Trump’s remarks that suggested a major incident had happened in the Scandinavian country.

During a rally in Florida on Saturday, Trump said, “look what’s happening last night in Sweden” as he alluded to past terror attacks in Europe. It wasn’t clear what he was referring to, and there were no high-profile situations reported in Sweden on Friday night.

The comment prompted a barrage of social media reaction on Sunday, with hundreds of tweets, and a local newspaper published a list of events that happened on Friday that appeared to have no connections to any terror-like activity.

RELATED: One man lost six family members due to the horrific Nice massacre

Foreign Ministry spokeswoman Catarina Axelsson said that the government wasn’t aware of any “terror-linked major incidents.” Sweden’s Security Police said it had no reason to change the terror threat level.

“Nothing has occurred which would cause us to raise that level,” agency spokesman Karl Melin said.

The Aftonbladet tabloid addressed Trump in an article Sunday, “This happened in Sweden Friday night, Mr President,” and listed in English some events that had happened in Sweden, including a man being treated for severe burns, an avalanche warning and police chasing a drunken driver.

One Twitter user said, “After the terrible events #lastnightinSweden, IKEA have sold out of this” and posted a mock Ikea instruction manual on how to build a “Border Wall,” saying the pieces had sold out.

Sweden, which has a long reputation for welcoming refugees and migrants, had a record 163,000 asylum applications in 2015 and it has since cut back on the number it annually accepts. Its most recent attack was in the capital, Stockholm, in December 2010, when an Iraqi-born Swede detonated two devices, including one that killed him but no one else.

At the rally, Trump told his followers to look what was happening in Germany, and he also mentioned Paris, Brussels and Nice, in apparent reference to the terror attacks there. He didn’t specify what was supposed to have happened in Sweden, simply saying, “Sweden, who would believe this, Sweden.”

Over the past few weeks, Trump counselor Kellyanne Conway has also referred to a “Bowling Green Massacre” that never occurred, and she was caught up in a public feud with CNN. 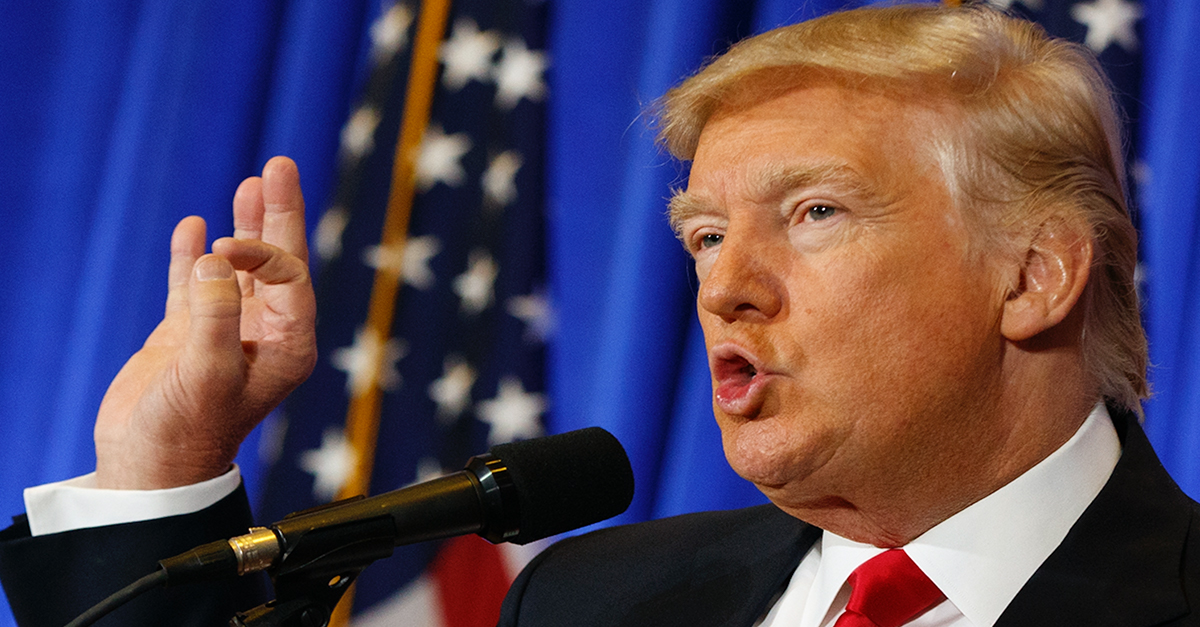