On October 11th a worker performing maintenance on an F-16 at Belgium’s Florennes Air Force Base made a ten million dollar oopsie after accidentally firing the fighter jet’s 20mm Vulcan cannon and blowing up another, fully fueled F-16 sitting on the tarmac. Another aircraft was also damaged. Two workers suffered minor hearing injuries and were treated on the base.

Here are some photos courtesy of Scramble Magazine’s Facebook page: 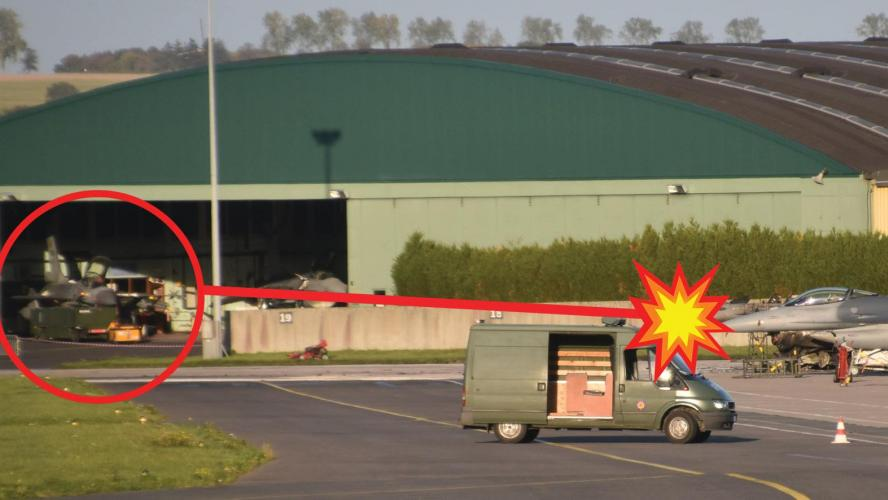 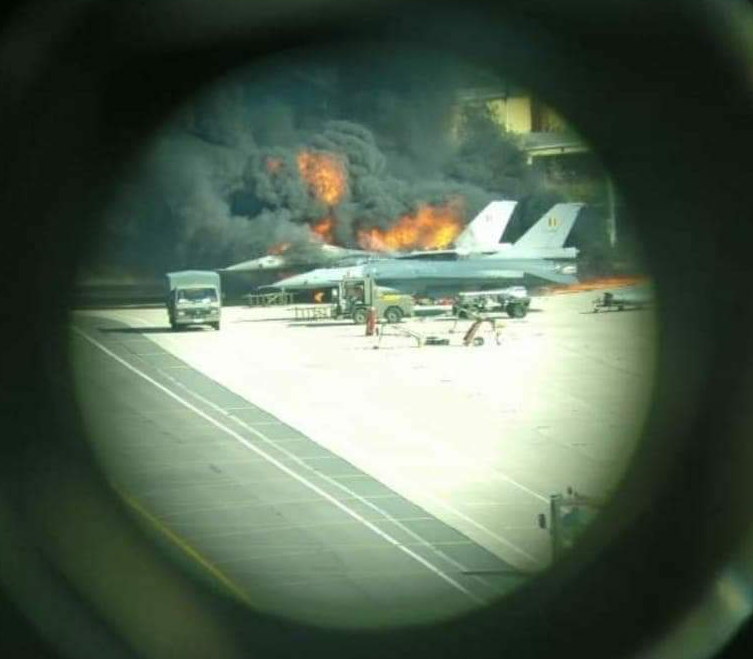 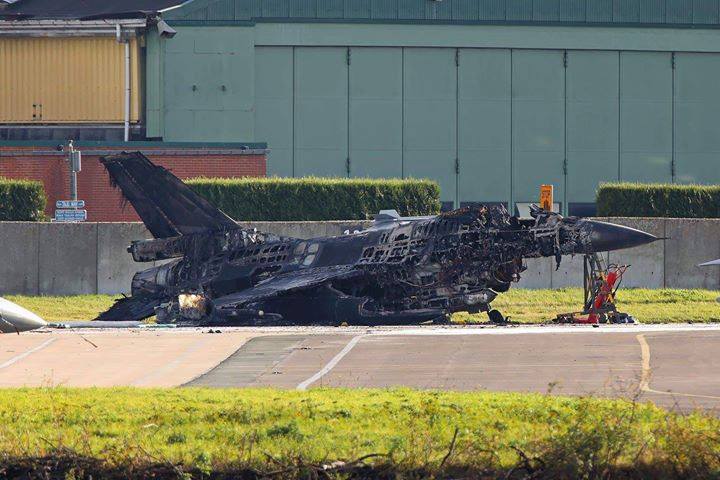 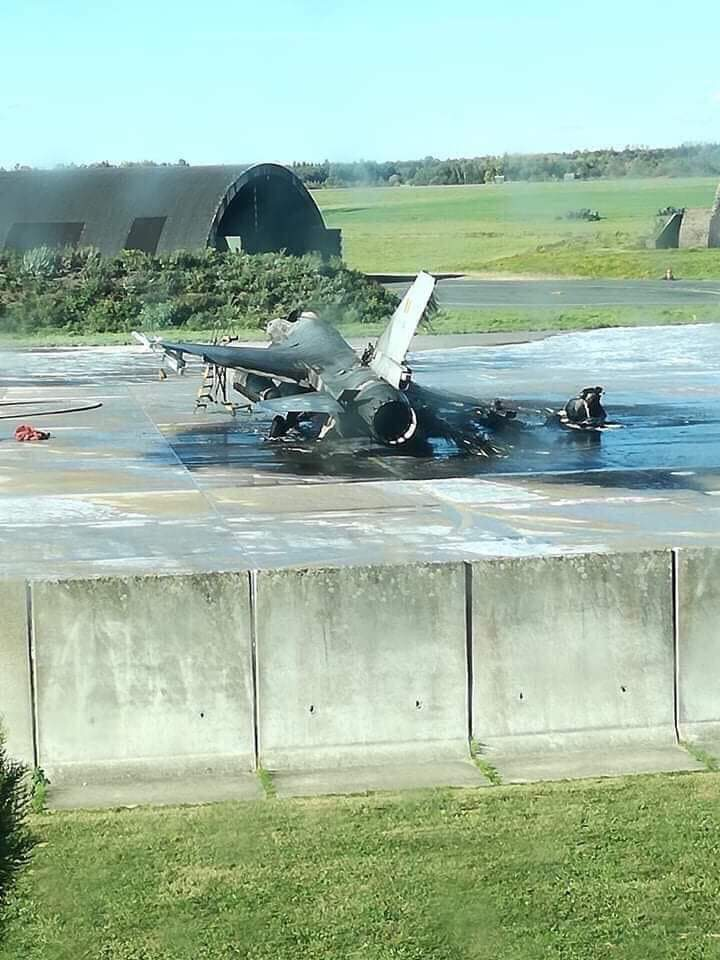 Not great! I have to imagine some variation of this conversation went down after that maintenance worker accidentally fired heavy weaponry and caused an outrageously expensive war machine to explode.

“What’s our number one rule here?”

“Don’t accidentally set off the deadly weapons and blow stuff up that costs millions of dollars. Yeah. This is coming out of your paycheck. And by ‘coming out of your paycheck’ I mean that you will be working for us for the next fifty years for free. And before you complain about this being ‘slavery’ or ‘indentured servitude’ I’m just going to instruct you to take a glance out my window, and take another long look at the ten million dollar jet you just destroyed by accidentally shooting it with an automatic cannon. K? K.”

Hopefully this was just a one-time thing. The last thing you want on a military base is a perpetually clumsy guy responsible for working on the deadliest weapons in the history of mankind. Someone nicknamed “Clumsy Gary” should be getting that reputation from dropping too many chicken nuggets on the floor at Burger King, not by accidentally firing a missile because he was cleaning a trigger too vigorously. “Oh that Gary. Always setting off ordinance in crowded areas.”