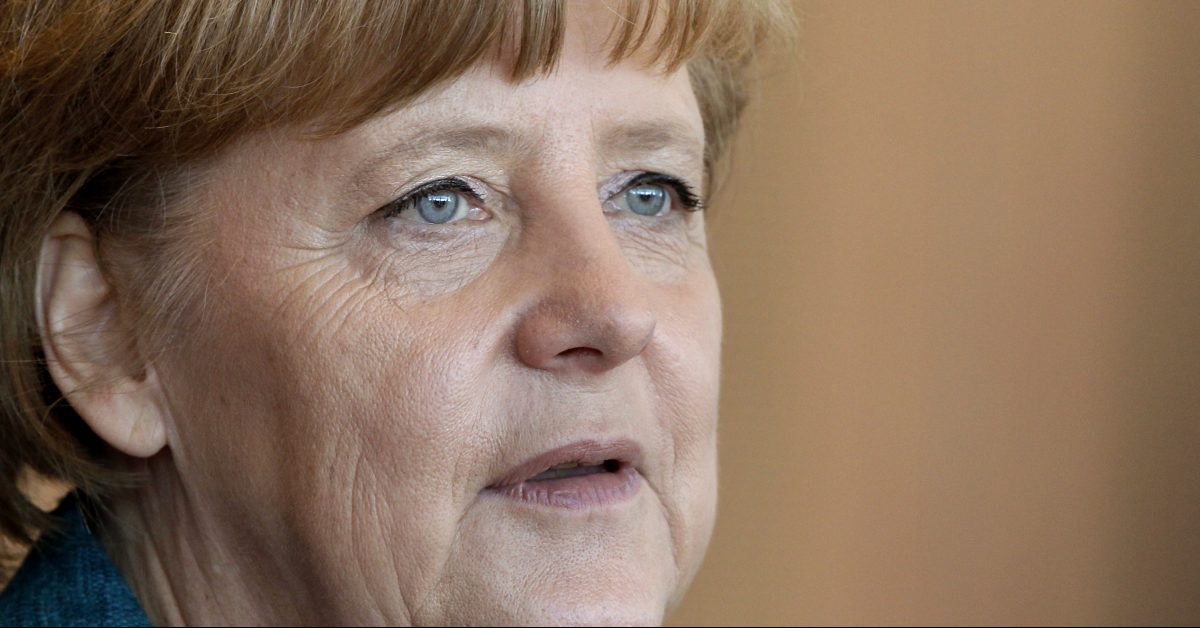 One unwelcome American export is taking hold in Germany in the midst of a tumultuous election year: “Fake News.”

Some Germans say Germany took in too many refugees too fast, that refugees have been hastily settled, that they do not acclimate to German culture, and that refugees commit thousands of assaults against women.

RELATED: The 10,000th Syrian refugee in less than a year arrived in the United States today

Each of those have some evidence behind them. But German officials say Breitbart and other “fake news” outlets are seeking to influence the political climate ahead of the election with fact-free stories designed to appeal to conservative audiences who distrust Muslims and fear refugees.

Police in the town of Dortmund are working quickly to address a Breitbart story claiming that a mob chanting ?Allahu Akbar? burned down a church in the wee hours of New Year’s Eve.

The story, titled ?Revealed: 1,000-man mob attack police, set Germany?s oldest church alight on New Year?s Eve,” was clicked and shared tens of thousands of times, according to The Guardian. It said that an enormous mob “launched fireworks at police” and hoisted “the flag of al-Qaida and Islamic State collaborators the Free Syrian Army.?

But local newspaper Ruhr Nachrichten says this story is fictional but based on a story of theirs. They reported a fire at a church that night, but it was started by stray fireworks and affected a small amount of netting placed over scaffolding.

Ruhr Nachrichten says the fire was extinguished after 12 minutes. They denounced the Breitbart story as “fake news, hate and propaganda.”