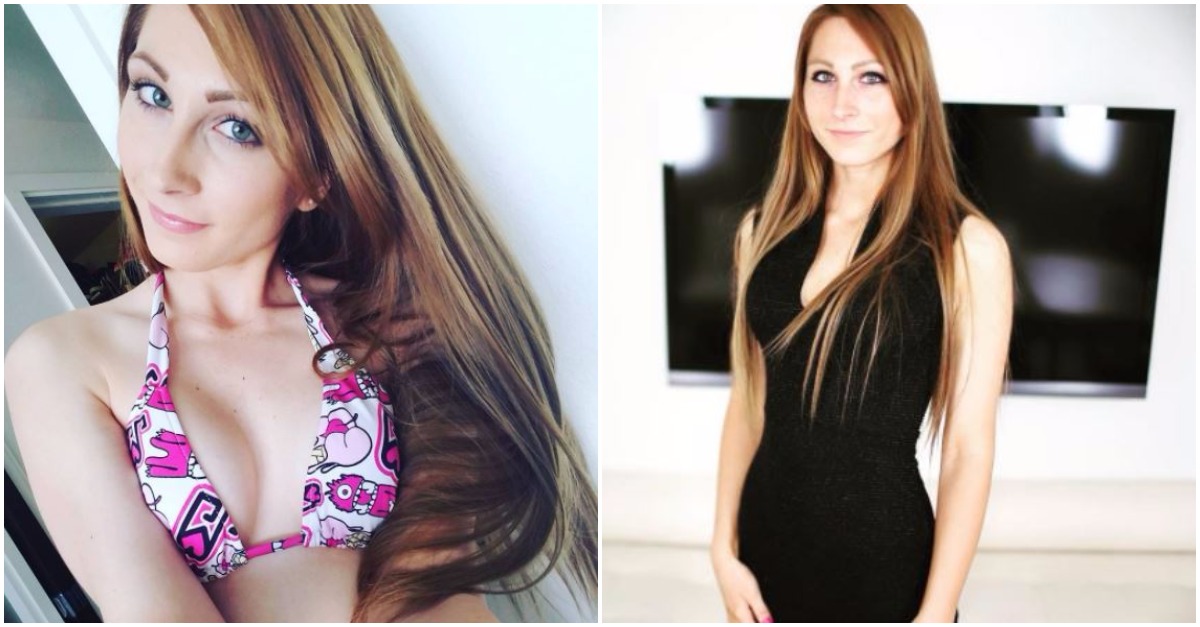 21-year-old Nina Skye’s bosses had to be surprised when they saw the teacher proudly admitting that she moonlights as a adult film actress.

Skye declared during a local news segment, “I love teaching, I love sex. If I can get away with doing both then I will.” The segment aired in May on Fox 11–and Skye said that being a teacher just doesn’t pay the bills. She claimed that after her first shoot, she was “handed $2,500 on the spot.”

“I never had that much money,” she said about the cash handoff.

But the Christian pre-school (which has not been identified) eventually let her go. Fox 11 spoke to Skye this week after she was dismissed from her job at the school. Unsurprisingly, her bosses heard about the local news segment and when they saw it, they confronted her.