A young woman landed herself in trouble after biting a detective in a police station.

Megan McQuaide, 18, of Ireland was taken to the hospital following a car accident, but her belligerent behavior toward the hospital staff earned her a trip to a Garda station in Letterkenny. As McQuaide was in the process of being released into her grandmother’s care, she bit a female detective’s chest, breaking through two layers of clothing and bruising a layer the detective’s skin.

“If you can’t beat them, eat them!” McQuaide shouted before launching into the attack.

“She was in a drug-confused hell, but she is in a very different place today and is trying her best,” said Solicitor Patsy Gallagher, McQuaide’s lawyer.

RELATED: He beheaded a woman and ate her remains, then cops showed up to put an end to him 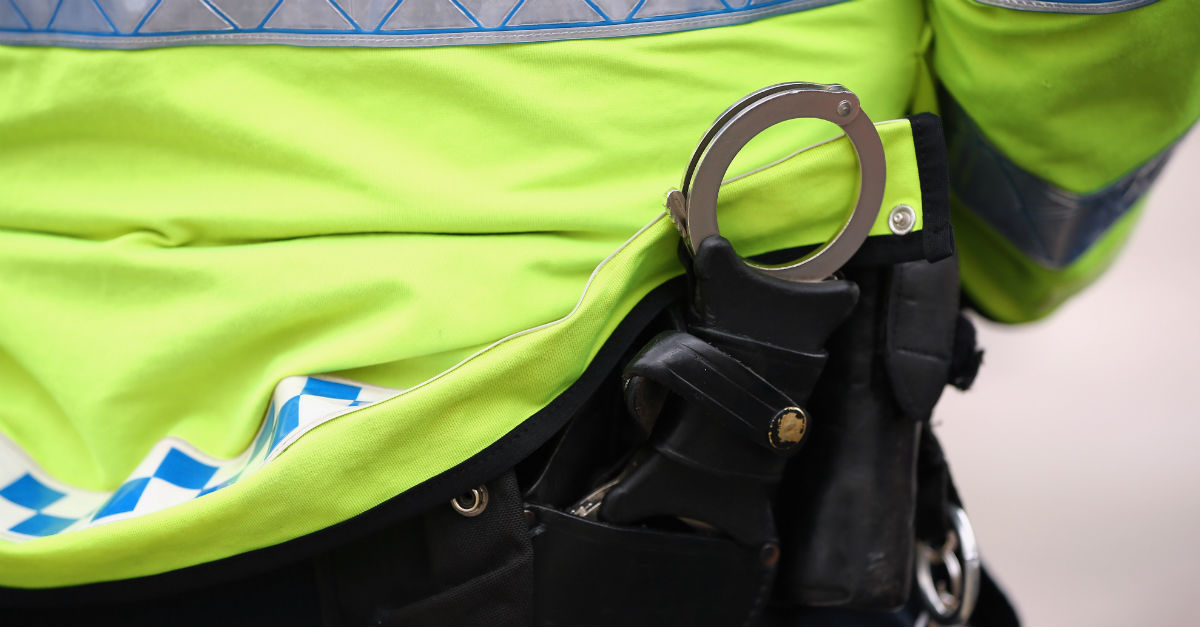