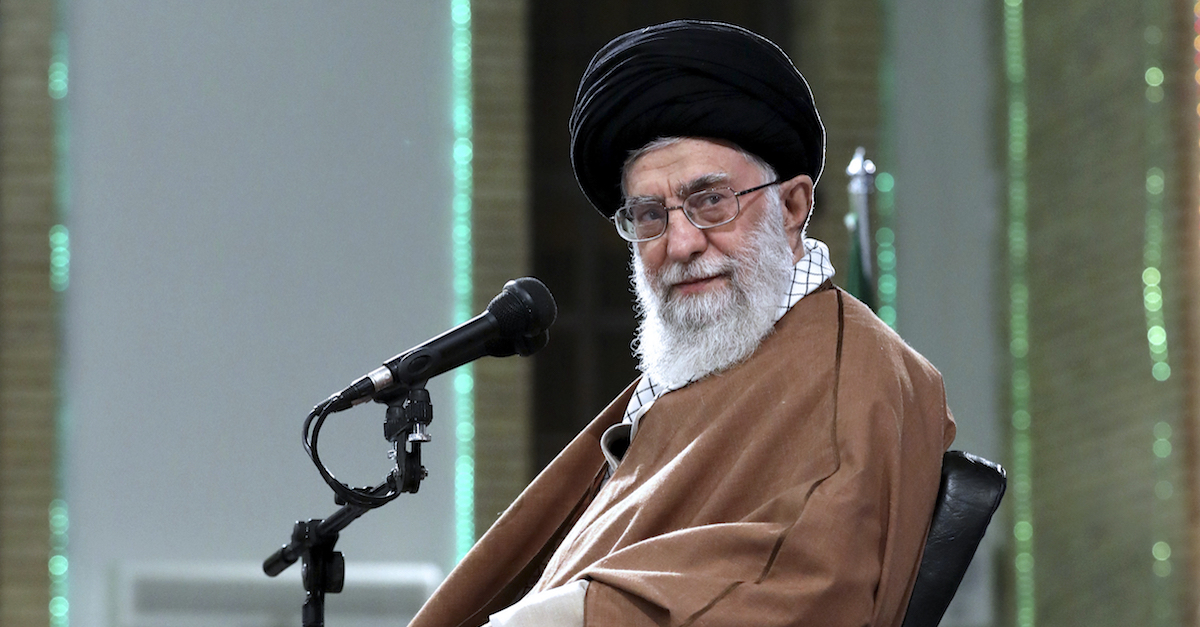 Iran is banning the English language from being taught in its elementary schools in response to supreme leader Ayatollah Ali Khamenei’s warning of a “cultural invasion” by the West, Reuters reported on Sunday.

The head of Iran’s High Education Council Mehdi Navid-Adham said Saturday that it is “against laws and regulations” to make English an official part of the curriculum in government or non-government elementary schools.

“Teaching English in government and non-government primary schools in the official curriculum is against laws and regulations,” he said. “The assumption is that in primary education the groundwork for the Iranian culture of the students is laid.”

Ayatollah Khamenei, the Guardian noted, said to teachers in 2016 that worries about “cultural invasion” through English teaching does not mean “opposition to learning a foreign language, but [this is the] promotion of a foreign culture in the country and among children, young adults and youths.”

RELATED: North Korea may have accidentally hit one of its cities with a missile

Meanwhile, Iran on Thursday directly blamed a CIA official for a week of protests calling for the overthrow of the Islamic Republic, as the strength of the demonstrations was uncertain with fewer reports of rallies.

The Trump administration has denied having any hand in the protests, and the CIA declined to comment.

It wasn’t immediately clear if the drop in reports of new demonstrations challenging Iran’s theocratic government meant the protests were subsiding or that the authorities’ blocking of social media apps has managed to stop protesters from offering new images of rallies.

The demonstrations, which began Dec. 28 over the country’s struggling economy, have been the largest in Iran since the disputed 2009 presidential election. At least 22 people have been killed and hundreds arrested.