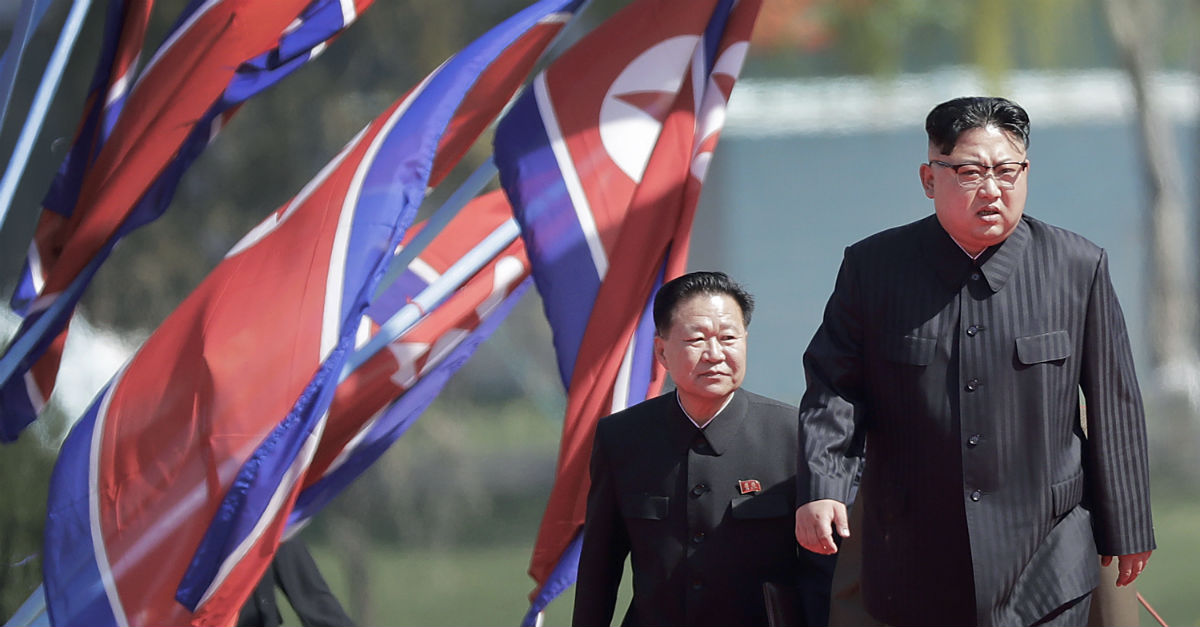 Japan’s recent decision to up its patrols in response to rising appearances of mysterious ships implies there might be a serious problem with North Korea’s food supply.

The Guardian reports that at least 28 North Korean boats washed ashore or were found adrift in Japanese waters, the result of North Korean fishermen’s decision to push further and further out to sea to make bigger catches for their military, citizens, and exports to China. Several of the vessels found were “ghost ships,” labeled as such when found with either a dead or missing crew.

Though the number of stray vessels found in Japan this year are consistent with last year’s number, some have expressed concern for the high number of ships found in November compared to last November’s four.

The Washington Post offered up possible explanations for the spike in appearances, including food shortages which may be the result of tougher sanctions recently passed against the country.

“North Korean fishermen have to work harder than ever before, and they have to go farther out into the sea, but they don’t have new boats,” observed Atsuhito Isozaki, associate professor of North Korean studies at Keio University in Tokyo. “Plus, North Korea doesn’t have enough gasoline anymore, so they’re running out of fuel.”

The concerning state of North Koreans’ food was highlighted last month following the dramatic rescue of a North Korean soldier who defected while on duty.

RELATED: North Korea is cracking down on an “impure attitude” and has already banned fun and joy

Oh Chong Song abandoned his post in November and began to run toward South Korea. Oh was shot at more than 40 times by his fellow soldiers, with at least five bullets hitting him. South Korean soldiers were able to crawl to the area where he lay and he was transported by a United Nations Command helicopter to a hospital.

While rushing to save his life, trauma surgeon Lee Cook-Jong discovered parasitic worms — some were over ten inches long — in Oh’s digestive tract.

The worms, which have been discovered in other defectors, indicated the use of a detrimental, government-backed approach to health and agriculture in the country: night soil.

“Night soil” is a fertilizer made up of human excrement and used by North Korean farmers. There is a perception in the country that “night soil” makes food taste better and the method has even been personally supported by dictator Kim Jong-un himself.

The five-hour surgery consisted of removing a bullet, fixing a number of wounds caused by the bullet, and removing the parasitic worms that were making their way out of Oh’s body.

“In my over 20-year-long career as a surgeon, I have only seen something like this in a textbook,” Cook-Jong later said while explaining the flesh-colored parasites he found.