Uber lost its license to operate in London on Friday after a decision made by Transport for London (TfL), the city’s transport regulator, and millennials are not happy about it.

Sadiq Khan, the mayor of London, explained the decision, saying,

I want London to be at the forefront of innovation and new technology and to be a natural home for exciting new companies that help Londoners by providing a better and more affordable service. However, all companies in London must play by the rules and adhere to the high standards we expect – particularly when it comes to the safety of customers. Providing an innovative service must not be at the expense of customer safety and security. I fully support TfL’s decision – it would be wrong if TfL continued to license Uber if there is any way that this could pose a threat to Londoners’ safety and security. Any operator of private hire services in London needs to play by the rules.

RELATED: An Uber rider offered cash when her payment didn’t process, but the driver allegedly demanded something else

London millennials, however, are none-to-pleased about an affordable transportation option leaving their city. Many took to social media following the announcement to express their displeasure:

Me when I found out about the #Uber in London ban! pic.twitter.com/eIV9vdiey5

According to TfL, Uber is “not fit and proper to hold a private hire operator licence,” citing among other issues the company’s lack of reporting serious criminal offenses or following though with drivers’ background checks. The license is set to expire at the end of the month, but may remain in place as Uber repeals the ruling.

RELATED: Another Chicago Uber driver is in trouble after allegedly demanding sex from a 19-year-old rider 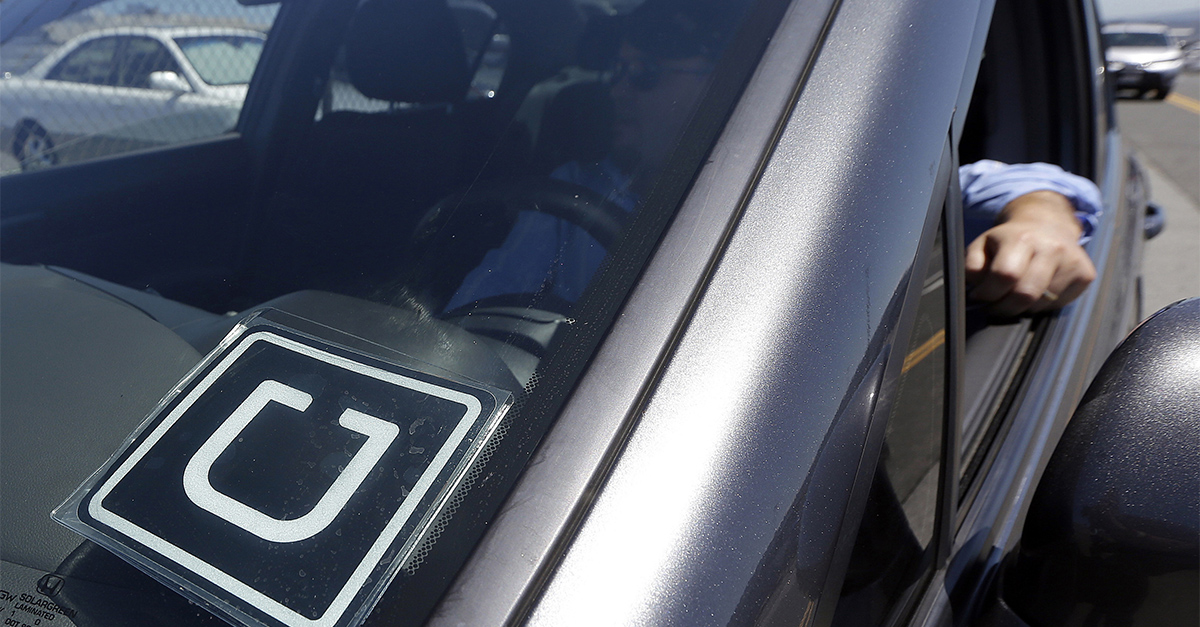