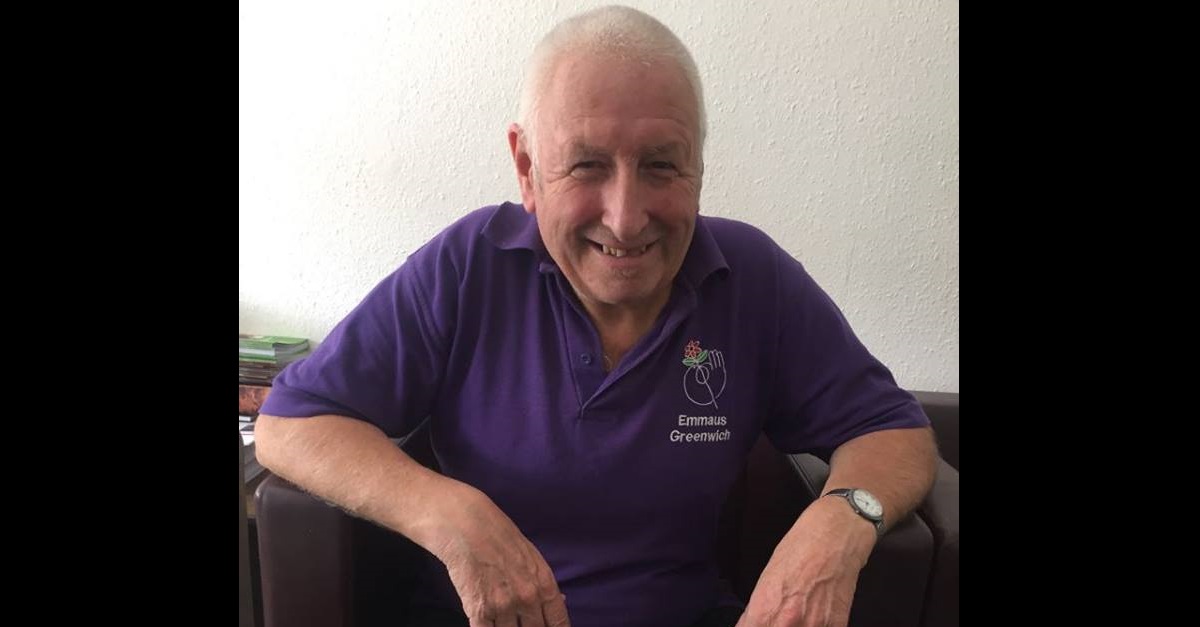 A gardener from Birmingham, England says he had no choice but to flee his wife of three years, forcing him to live in the woods for a decade.

That’s according to Emmaus Greenwich, a shelter in London, where Malcolm Applegate finally resurfaced. The 62-year-old man says “the more work I took on, the angrier my wife got ? she didn?t like me being out of the house for long periods of time.”

RELATED: A prankster put his wife?s precious iPhone in Jello, and she made him deeply regret his choices

While he says he tried to make things work, it just wasn’t meant to be: “Without a word to anyone, not even family, I packed up and left,” he says. “I went missing for ten years.” Applegate continued gardening for a community center while living in the woods.

He’s since contacted his sister, who he said “assumed [he] was dead.” Their reunion was emotional, he says:

“It had been a decade since I?d last seen her, and in that time she had been to all of the Salvation Army hostels in the South trying to find me … I wrote her a letter once I was settled in Greenwich and she phoned me up, in floods of tears. We now have a great relationship again.”

He loves his new life at the shelter, reports the Daily Mail.